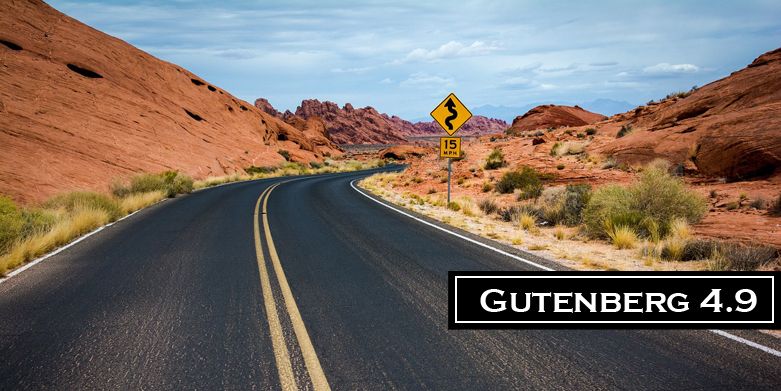 Gutenberg 4.9 has introduced a new asynchronous mode for blocks rendering in order to improve the editor’s responsiveness. You can find three new tutorials leveraging the Format API, the Sidebar Plugins API and Post Meta Blocks. Also, a number of improved README files for the UI components has been included in the new version.

This release also includes an array of improvements for developers as well which includes support for aXe Accessibility testing.

Below are the changes that Gutenberg 4.9 included:

Know more about the update here.