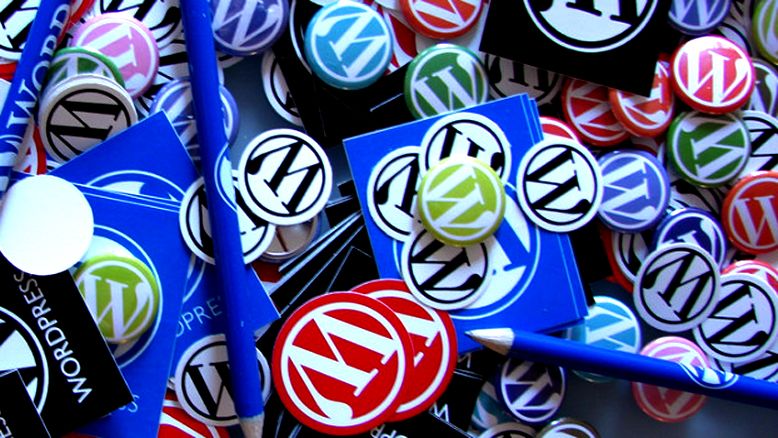 Back in the year 2016, the WordPress Community Team launched an experimental WordCamp Incubator program to make a WordCamp happen to the cities where passionate and enthusiastic community members are not able to pull together enough people in their community due to several reasons. The good news is that this year, it’s happening again – WordCamp Incubator Program 2.0.

WordCamps are a fun, nice, and open place to be. The informal and community-organized conference centered on WordPress is what we all know as WordCamps. These events are organized, paid for, and attended by the local WordPress communities in accordance with guidelines published by WordCamp Central and principles of the WordPress Foundation. WordCamps are actually born out of active local WordPress meetup groups that meet on a regular basis. In 2017, more than 120 WordCamps was hosted around the world.

However, there are times when even the passionate and enthusiastic community members can’t host a WordCamp in their cities due to the lack of people in their community. That is the main reason behind the WordPress team coming up with the idea of WordCamp Incubator program. The main aim of the program is to help spread WordPress to underserved areas by providing more significant organizing support for their first WordCamp event.

In 2016, members of the global community team worked with volunteers in three cities — Denpasar, Harare, and Medellín — giving direct, hands-on assistance in making local WordCamps possible. All three of these WordCamp incubators were a great success. The success of the first WordCamp Incubator is what inspired the WordPress team to go for a second round – WordCamp Incubator Program 2.0.

So, if you have always wanted a WordCamp in your city but haven’t been able to get a community started, this is a great opportunity for you. The WordPress team has already started accepting applications for WordCamp Incubator Program 2.0. You will have to fill in the application by March 15, 2018. The team will get in touch with everyone who has applied to discuss the possibilities and will be announcing the chosen cities by the end of March.

Also, you can apply to nominate your city even if you don’t want to be the main organizer as well. However, the team will need local liaisons and volunteers to make it work, so, the team has requested to nominate cities where you live or work to have at least one local connection to begin with.

It is a great opportunity for everyone who is not being able to organize a WordCamp event in their cities despite the passion and enthusiasm for WordPress. So, grab the opportunity while it last and fill in the application form.