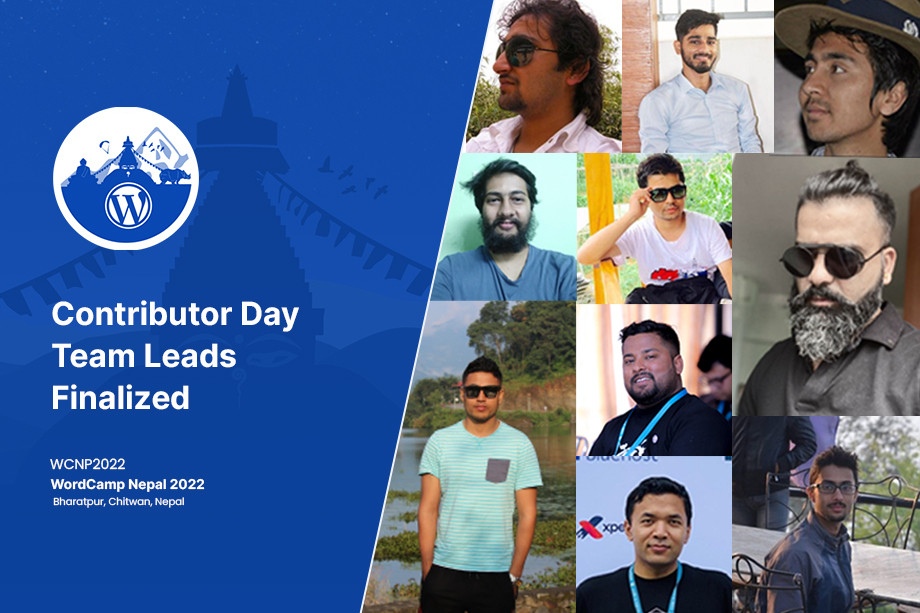 WordCamp Nepal 2022 will be held on the 5th and 6th of November at Chitwan Garden Resort, Bharatpur, Nepal. The event will be a two-day event 5th being the official WordCamp day and the 6th being the Contributor Day.

On Contributor day, attendees break up into different teams and focus on a particular segment of WordPress. You can join whichever team you want to. The team leaders will organize their contributor teams and lead them throughout the event. 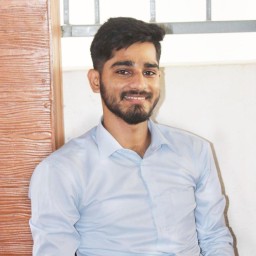 Ananta Mishra is an OpenSource Enthusiast. He enjoys working based on Open Source software like WordPress and started working with it ever since and he loves it. He is currently working as Frontend Web Developer at Astranix Technologies Pvt. Ltd. He likes to get involved in different stages of a digital project, from the seed of the ideas to sketches, design and even the front-end and WordPress build. 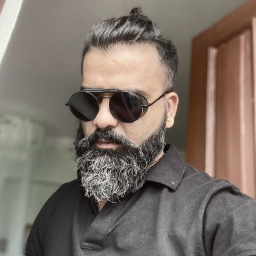 Anil Basnet is the Founder/ CEO of Firefly Themes and is active in Web development for more than 10 years. He started his career as UI/UX Developer and went on to develop multiple themes and plugins for WordPress which are being used by thousands of users.
Anil was also a founding member of Web Experts Nepal and WEN Themes, both companies with expertise in WordPress development. He has been actively involved in WordCamp since 2012 as an organizer, and volunteer. 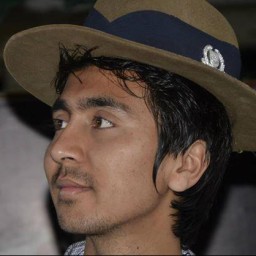 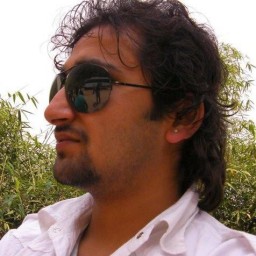 Bigyan Ghimire is working as a lobbyist and smart city expert originating from Tansen Palpa. Working with the local government supporting tech-based consulting and planning. He is an IT enthusiast who mainly works closely with the government of Nepal. He was one of the earlier members of the WordPress community in Nepal. As he was one of the first speakers of Wordcamp Nepal in 2012 and a WordPress Speaker and Panelist in 2014. He will share his experiences working with the government and the process and practical way of dealing with the officials. 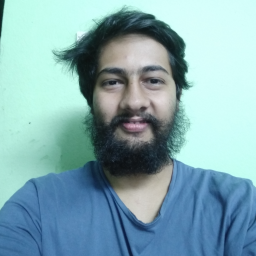 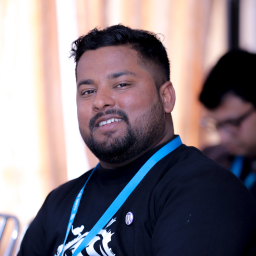 Sandeep Pangeni is WordPress enthusiastic with knowledge in various programming languages. He is currently pursuing a Bachelor’s degree in Computer Application. He has started his professional journey from pasal.com.np as react developer & working in WordPress since 2019. Moreover, he has done volunteer work in WordCamp Butwal 2020 & WordCamp Kathmandu 2022. He is actively involved in Meetups, Hackathon, & BootCamp. 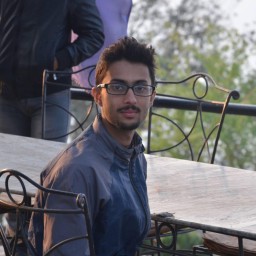 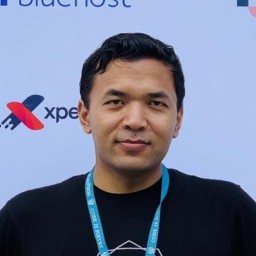 Rajan is a Fullstack developer working in Code Pixelz Media Pvt Ltd. He is working in WordPress since more than ten years. He is a Theme Reviewer in WordPress.org and involves in wordpress.org since 2015. He has specializes in WordPress Theme Development and WordPress Plugins Development. He is a founder of Prosys Theme. You can find him in wordpress org on @lamarajan and in twitter @rajanlama786. 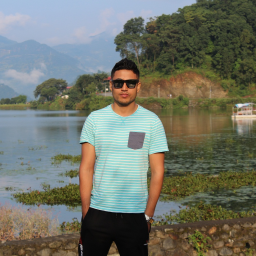 Regan Khadgi is a freelance WordPress Solution Engineer whose fortey is to provide any solutions required in the web using WordPress. Currently he is working as a WordPress Consultant in a German based company named Plantura and also working as WordPress Lead in Nepal’s top news portal Onlinekhabar. Also, over the years, Regan has been committed to not only learning from WordPress, but for giving back to the community too. He basically is contributing to the community by being an organizer, volunteer and speaker in various WordCamps. 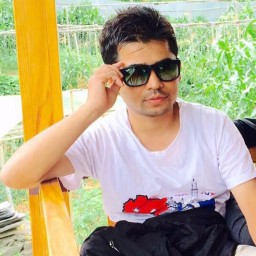 Suwash started his journey with WordPress in 2012 and worked on many WordPress projects as a freelancer and has helped many clients worldwide and has remained in this community ever since. He loves web development and customer support because it is the perfect mix of problem-solving, helping people, and lifelong learning. He has also been working as a senior customer support engineer at Yoast SEO.

So these are the finalized Contributor Day Team Leads for WordCamp Nepal 2022.

Are you attending the Contributor day? Which team are you going to join?