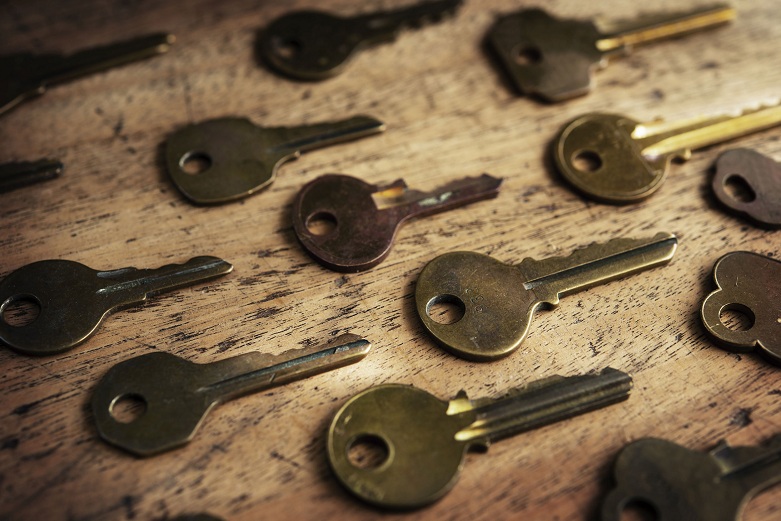 WordPress versions 4.7.1 and earlier are affected by three security issues:

We, WordPressers, owe it to the reporters of these issues for practising responsible disclosure. The previous version of WordPress, WordPress 4.7.1 was released on January 12, 2017.

You can download WordPress 4.7.2 here or venture over to your WordPress site’s Dashboard > Updates and simply click “Update Now”. Sites that support automatic background updates are already beginning to update to WordPress 4.7.2.