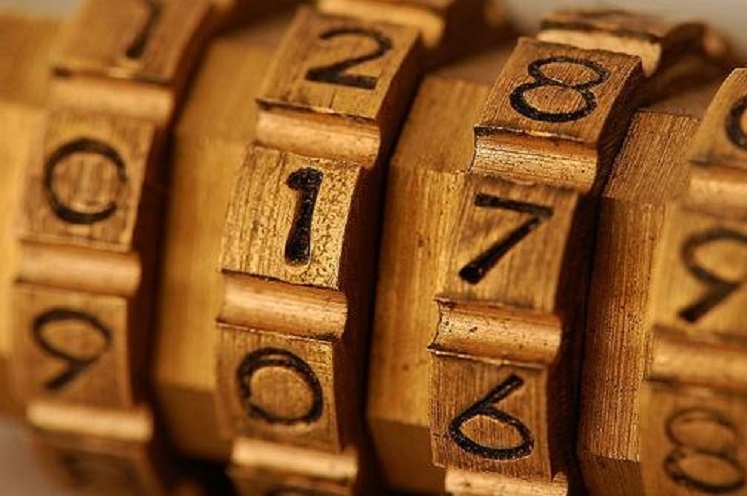 Thanks to the responsible disclosure to the WordPress security team, the following vulnerabilities that affected WordPress versions 4.7.4 and earlier were patched:

Most of the reports came from security researchers on HackerOne. According to WPTavern, “If WordPress continues to sustain the same volume of reports on its new HackerOne account, users may see more frequent security releases in the future.”

Security releases are important as they keep your websites safe from outside threats. Please make sure you update you websites immediately.

Additionally, WordPress 4.7.5 also contains a few maintenance fixes on REST API, Taxonomy, Build/Test Tools and Administration. You can check out the release notes or consult the list of changes for more information.

To update, you can download WordPress 4.7.5 or just go to your WordPress Dashboard → Updates and simply click “Update Now.” If your website is running a version of WordPress older than 3.7, it will require a manual update.