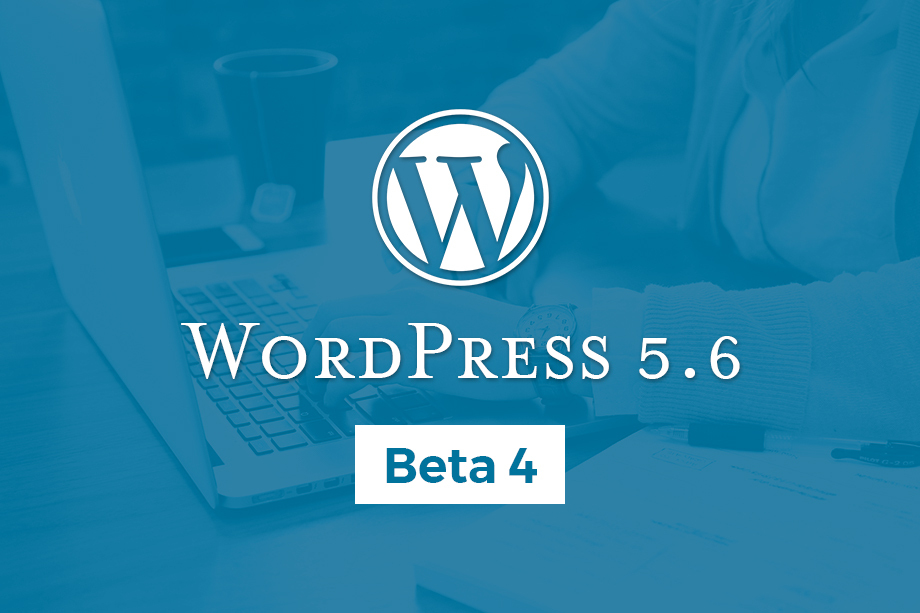 The fourth Beta has been released for the upcoming WordPress 5.6 major release. The WordPress 5.6 Beta 4 update includes 42 fixes and enhancements. The enhancements were made after the Beta 1, Beta 2, and Beta 3 release in order to smoothen your WordPress experience.

Let’s now have a quick look at the highlights in WordPress 5.6 Beta 4.

The Beta 4 version also has a handful of changes for the developers to play around with. Check out the developer notes on the WordPress Core Blog.

WordPress 5.6 Release schedule date is on 8th December 2020. And to make the major release smooth and bug-free, the developers need your help. Therefore, we suggest you start testing right away!