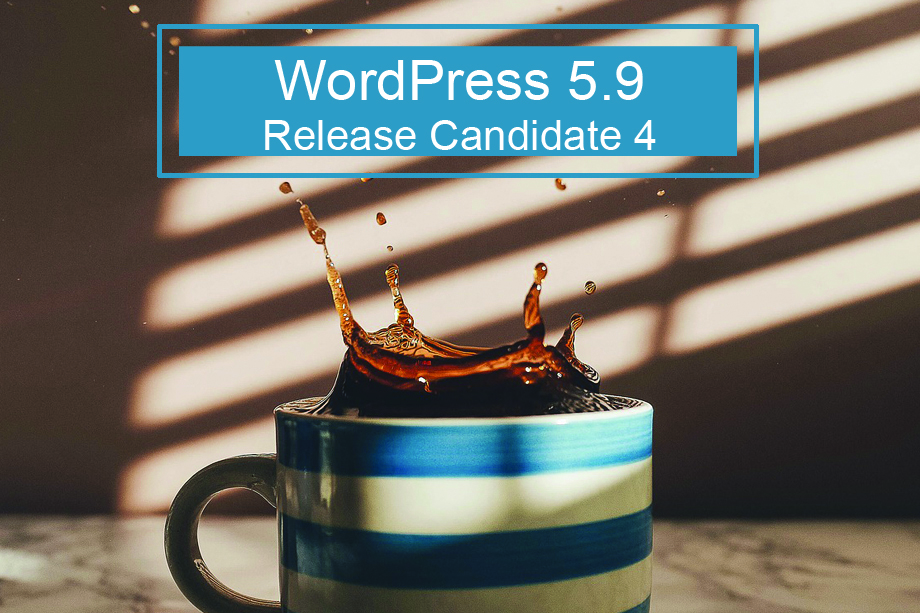 A release candidate (RC) means that the core development team is almost ready with 5.9. But, with millions of users and thousands of plugins and themes, they’re fully conscious of the possibility that something might have been missed.

WordPress 5.9 will shortly be released today and just a day before the main release, the team has fixed seven issues after RC3 and released the final RC.

To test WordPress 5.9, you can use the WordPress Beta Tester plugin (choose the “bleeding edge nightlies” channel and “Beta/RC Only” stream) or you can also download WordPress 5.9 release candidate 4 here (zip).