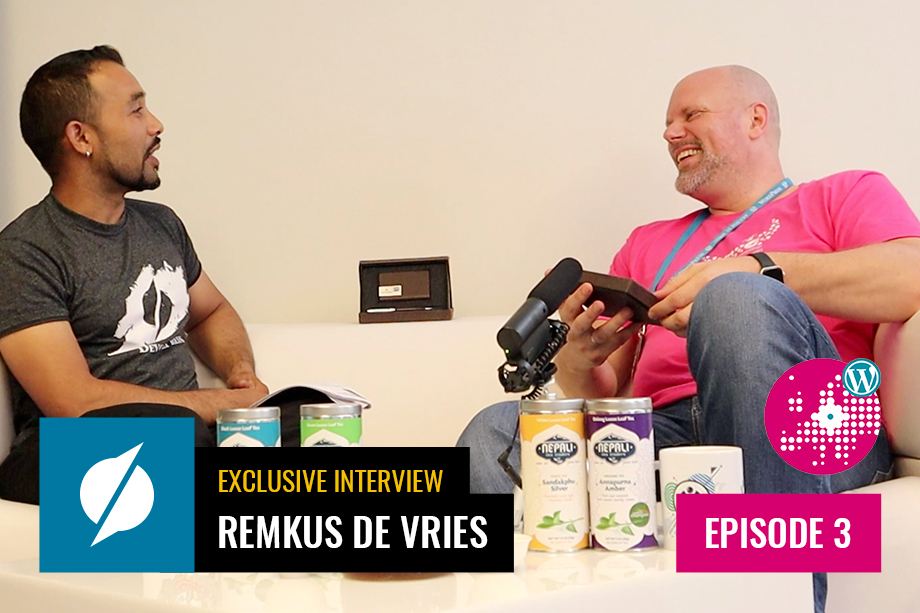 Since he was the Volunteers Team Lead at WCEU2019, he talked about the responsibilities that a volunteer has, what departments they have to work on and more. He believes that volunteering events as such is a direct way to contribute to the WordPress community.

We also asked him about the volunteer accountabilities, the shifts, and everything related to volunteers during this interview. He has also suggested a few things for newbies in the volunteering field. Check them out as well.

We asked him if volunteering events as such is a direct way of giving back to the community. To which he said, “It is. Giving back to the community or helping the WordPress projects basically comes down to there are various ways to make sure the WordPress project thrives. And one of these ways is WordCamps. WordCamp is nothing more than an event where many enthusiastic people come together for the software project on the whole scale. Not just the translation, but the documentation, support, and everything come with it. So being there fortifies that we are a part of the community. The more you feel a part of a system, the more invested you are.  And that itself is the exact goal. We help each other become better ourselves but also the actual event will get better as we all are invested in it.”

DevotePress would like to thank Remkus de Vries for taking out time and sitting with us for this interview.

Subscribe Us to see more videos from WordCamp Europe 2019. Also, if you want to keep up with the WordPress community of Nepal, feel free to follow us on: