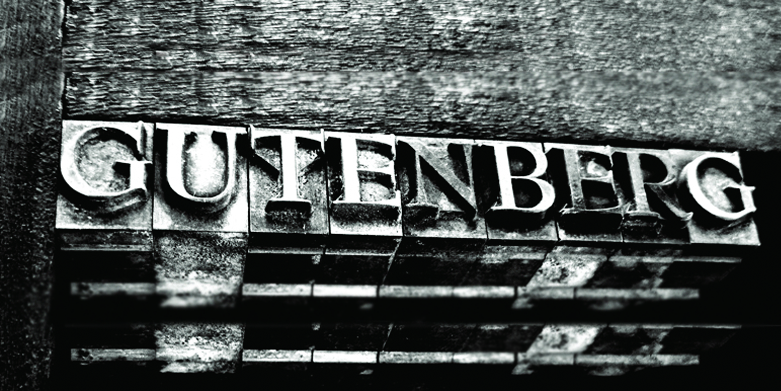 Gutenberg 1.9, another addition to weekly updates of Gutenberg Editor was released on December 11, 2017. The new update has brought some major changes and some tiny tweaks in the editor.

The changelog had a full list of more than 50 improvements in Gutenberg 1.9 this time. The main highlight of this release is the global reusable blocks. However, there are also improvements to templates (ability to lock them down), versioning block attributes so markup can be migrated, and many extensibility additions as well as other bug fixes.

Gutenberg 1.9 has introduced reusable global blocks to its users. If you create a nice block for your website, then, you will be able to reuse that block again on any page. In addition to it, any changes that you’ve made to the block will reflect on all the other pages you use it on as well. 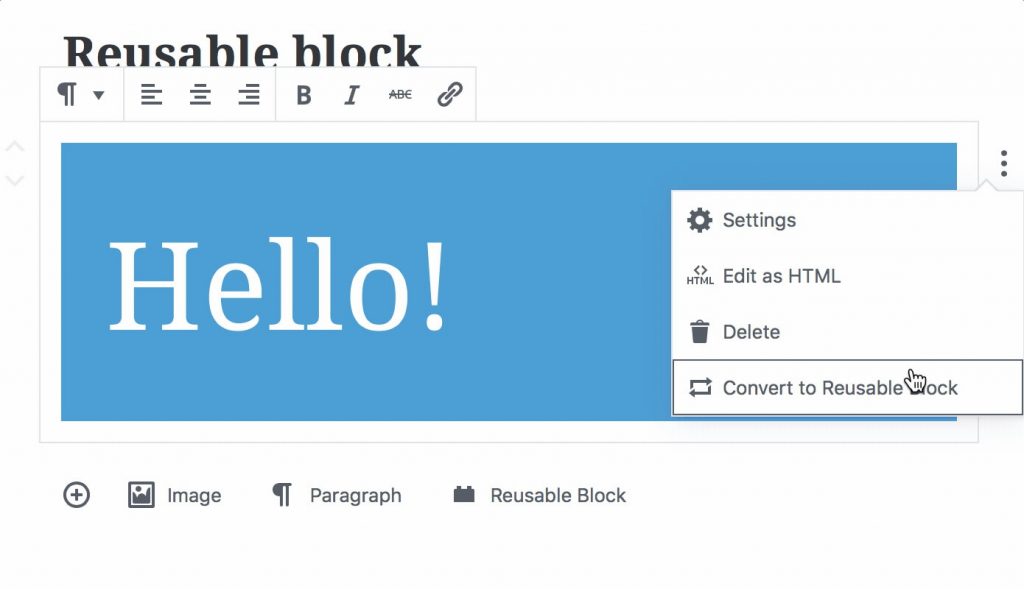 The new version has also added the ability to lock down the editor while using the templates. You can build templates for a page with certain blocks and also the blocks, and then lock it down where people will not be able to add other blocks to it. In simple words, edits can happen but blocks cannot be removed moved or added.

Apart from these changes, Gutenberg 1.9 also had many other improvements as well. Some of the interesting ones are listed below:

Dozens of other bug fixes and tweaks have been included in Gutenberg 1.9. Check out the full list of changelog to know more about the enhancements.

So, if you’re playing with Gutenberg, grab the latest update and try it out. You can test the plugin and submit your feedback to help make Gutenberg a huge success.