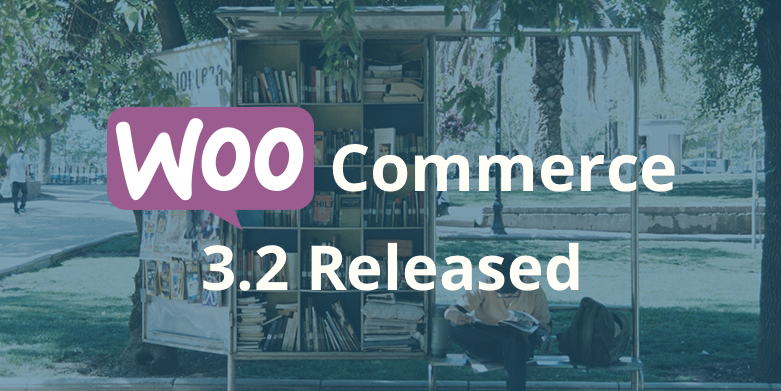 WooCommerce 3.2 is said to be a minor update. However, version 3.2 has managed to bring some interesting improvements and features, such as an added ability to apply coupons in the administration, introduced pre-update version checks for extensions, and more.

Greater control over coupons in admin

WooCommerce 3.2 has added the ability for administrators to apply coupons to existing orders in the backend of the store. Sources say that the feature was first requested on the WooCommerce idea board four years back and had received around 350+ votes for consideration.

With the greater control over coupons in administration, WooCommerce will now automatically re-calculate the order total after applying the coupon and the same in reverse if a coupon is removed. It seems like a small improvement, but implementing it without breaking extension was pretty complex attempt for the WooCommerce team.

Mike Jolly, the WooCommerce lead developer said, “This was tricky to develop because of the way the cart and coupons were built initially, so some refactoring was needed, but we tried to implement these changes in a backward compatible manner so extensions wouldn’t require changes.”

This is one of the most interesting features added in WooCommerce 3.2. The new version has added support for a new plugin header that extension developers can use to specify which versions of WooCommerce have actually been tested and confirmed to be compatible. The information would be displayed to users on the plugin update screen when the future WooCommerce core updates become available.

There will be a warning if an extension does not use the headers; it might actually be a sign that the extension is not regularly updated. If a plugin uses the term “WooCommerce” in the plugin name or description, it will be included here too.

WooCommerce 3.2 has also brought improved accessibility for select boxes, updates to the new store setup wizard, a new “resend” option on the edit order page and host of admin UI enhancements that make it easier to manage products and extensions.

Additionally, the WooCommerce development team has implemented a new feature on WooCommerce.com for both agencies and developers. The feature allows you to share your subscriptions with your clients removing the need to connect your clients’ site to your personal WooCommerce.com account.

As mentioned above, WooCommerce 3.2 is a minor update, and it should be compatible with 3.1 and 3.0 sites. The WooCommerce development team recommends testing + backing up before you upgrade, just to be on the safe side.

Check out the full list of interesting features and enhancements in WooCommerce 3.2 here. And if you have anything to share with us, let us know through the comments section.