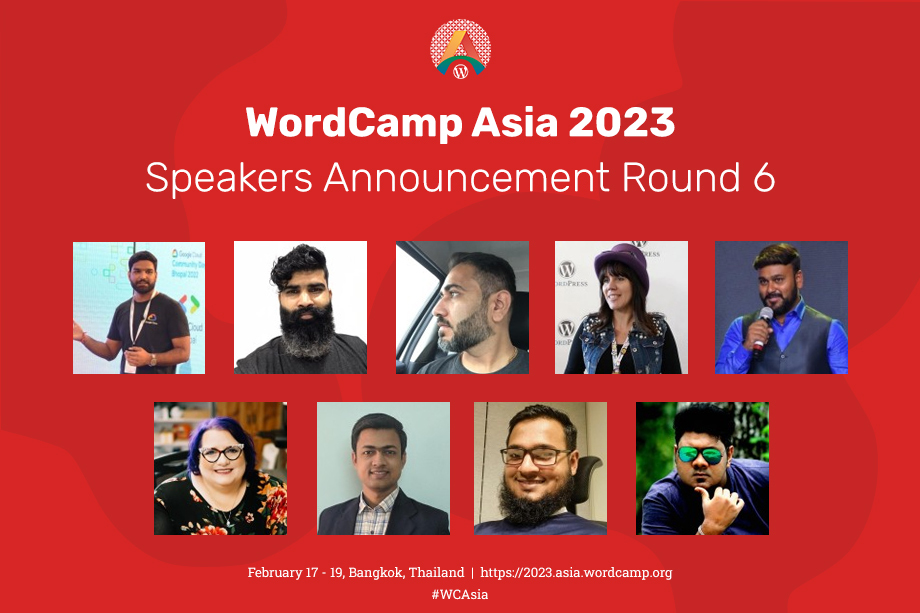 Here is the WordCamp Asia 2023 Speakers Announcement Round 6!

One of the largest WordPress events in the most populous continent on Earth, WordCamp Asia 2023 is taking place on February 17-19 in Bangkok, Thailand, next year. The event is nearing and with that, the preparations are at their peak. There are so many things to take care of in order to deliver a grand extravaganza. Likewise, Speakers are the core part of any WordCamp. They are one of the many reasons why people actually enjoy attending WordCamps. So, here is the WordCamp Asia 2023 Speakers Announcement For Round 6 who are going to deliver talks.

So, without any further ado, let us introduce you to WordCamp Asia 2023 Confirmed Speakers – Round 6. 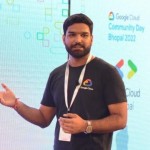 Aditya manages the Hosting Support team at WPMUDEV, he is a WordPress evangelist, and tech enthusiast. He has presented at several tech conferences including WC Kochi, organized TEDx, Microsoft Global Azure Bootcamp, etc. 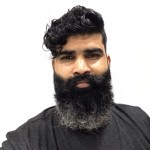 People call Ajit a tech geek, fitness enthusiast, super randonneur. Ajit calls himself a humble guy tapping his keyboard, helping his clients in India & Abroad. With an experience of over 12 years in WordPress, where Ajit traversed from basic WordPress theme setups to now implementing complex applications on top of WordPress, he runs a boutique agency out of a corner of Mumbai called “LUBUS”.

Bhavesh Radadiya created his first commercial theme in 2008. He is the founder of a WordPress theme company known as templatic. After exiting the business, he now runs a design solutions agency called DzineInteract.com, where his mission is to provide Result focused design solutions For design-challenged founders, agencies, and SaaS companies. 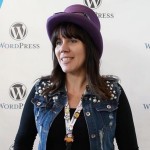 Carole joined the WordPress community in 2016 – during a four-year sabbatical to take care of her mental health – and it was life-changing! She quit her former job as a government administrator, left her home country Luxembourg, and threw herself into WordCamp volunteering, organizing, and speaking while traveling the world. Furthermore, she quickly became an advocate for positive mental health, diversity, and inclusion in tech. 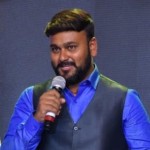 Dhanendran is into the WordPress development for more than 7 years now and has used WP in so many large scale media websites which is handling 45M users per month. He has scaled it horizontally and vertically. Now he’s working as a Senior Web Engineer for 10up. 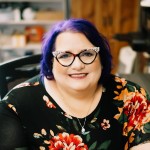 Michelle Frechette is the Director of Community Engagement for StellarWP at Liquid Web. In addition to her work at StellarWP, Michelle is the Podcast Barista at WPCoffeeTalk.com, cofounder of underrepresentedintech.com, creator of wpcareerpages.com, the president of the board for BigOrangeHeart.org, Director of Community Relations and contributor at PostStatus.com, author, business coach, and a frequent organizer and speaker at WordPress events. 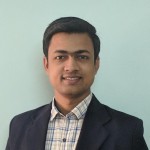 Prasad consider himself lucky to be part of WordPress world where he also got an opportunity to speak at WordCamp Pune and WordCamp India (Online). He has been managing WordPress projects since last ~11 years. His career journey traverses through different roles such as a Developer, Project Manager, Sales Representative, Director of Client Delivery, helping in interviews to choose right candidate. 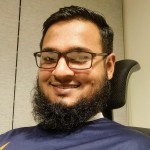 Experienced WordPress developer with a demonstrated history of working in the WordPress industry. Tanvirul loves to do everything with WordPress as a web development tool and feel great connecting with people especially if they have the same passion he has for what they do. 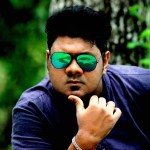 Tarun is a WordPress enthusiast who loves to work within the platform & explore his creativity. He has been working in the WordPress eco-system & space for over 5+ years and worked as the Senior Content Writer & Manager in one of the leading WordPress-based software companies.  Being passionate about content marketing, he specializes mainly in writing about WordPress, SaaS & Commercial topics, even though he also has a keen interest in creating content on most random subjects that excite him.

So, these are WordCamp Asia 2023 Speakers Announcement Round 6. They will be presenting their respective talks at the event. Make sure you go through their sessions’ summary so that you know what to expect during their talk at the event.