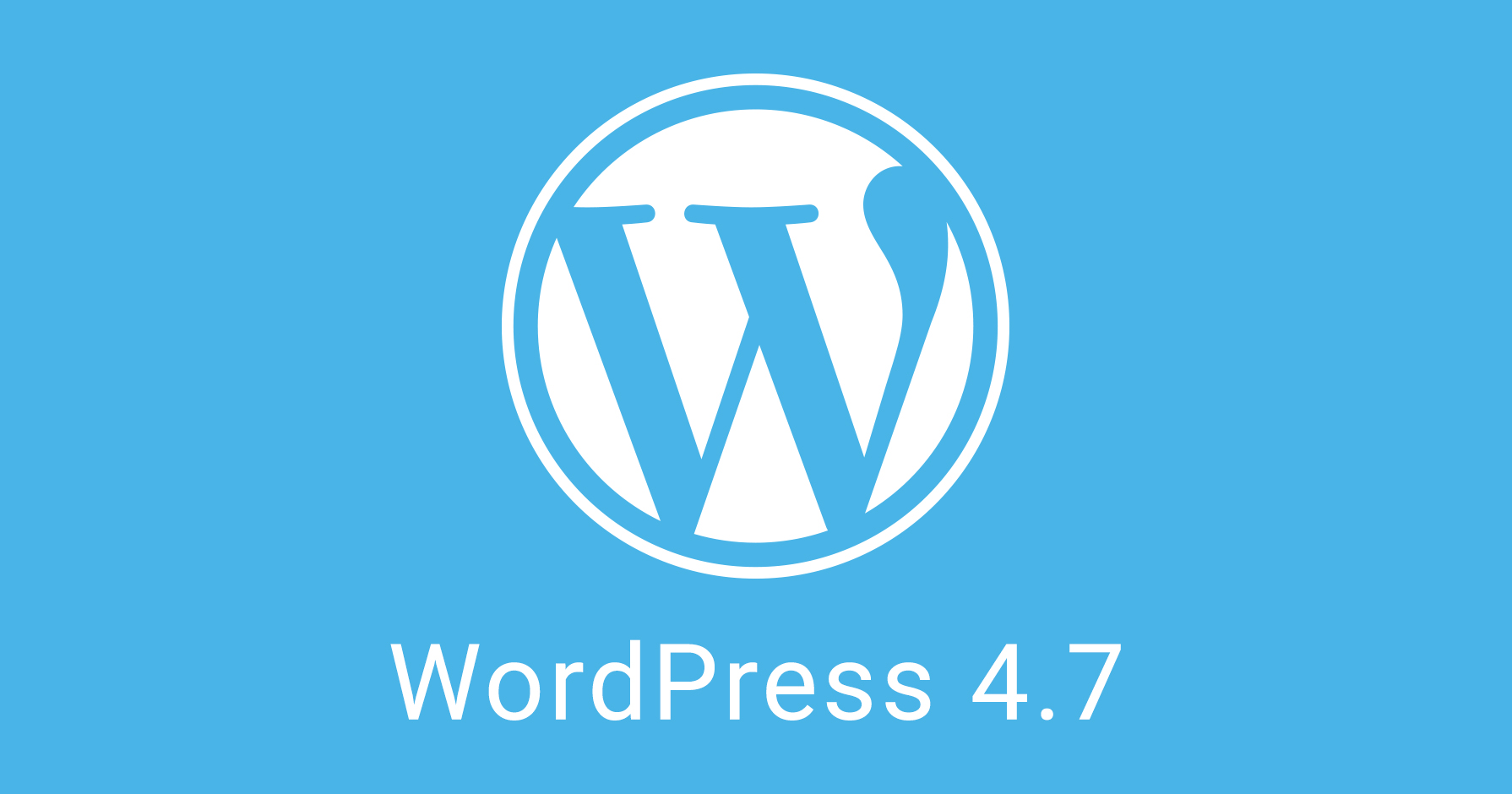 Due to some time constraints in his busy schedule, Matt Mullenweg shall not be leading the development of WordPress 4.7 as previously planned. The co-founder of WordPress had previously led the release of WordPress 3.8.

However, Matt will be passing the torch to Helen Hou-Sandí, the director of Platform Experience at 10up and a WordPress Lead Developer. In a statement released in WordPress.org, Matt announces that Helen will be taking the lead in his stead.

As for her own statement she wrote in the blog of 10up, she had this to say,

I am honored to be stepping in for Matt Mullenweg as the WordPress 4.7 release lead, slated to go from mid-August through early December. Being a release lead for such a big and varied project is no small task, especially since it doesn’t mean I stop being a lead developer, core committer, or 10up’s Director of Platform Experience. I previously led the 4.0 release in 2014 and provided the background music for the video – I might make that a tradition, following an upcoming piano performance for my WordCamp Europe 2016 talk in Vienna (a city associated with composers like Mozart and Schoenberg).

Everyone is really excited to see what she will bring to the plate as WordPress 4.0 Benny was groundbreaking. With her extensive and experience in improving user experience, she will definitely make some big changes in the visual idea of WordPress.

In an another article written by Helen, she wishes to contribute to NUX, i.e. New User Experience. The part of NUX that she hopes to tackle from the start in 4.7 is the initial site setup, which also ties in with theme setup, whether that’s initially for a site or on theme switch. Her proposition is that a user should be able to go from a fresh install of WordPress to being ready to show somebody else their site in a unified experience that allows for live, non-destructive previews.

She shares a common vision with Matt: a vision to close the gap between what a user is expecting a theme to look like and what it actually looks like in their own site.

Helen also has a direction for Twenty Seventeen, the flagship theme by WordPress for 2017, in mind. She states, “I’ve got plenty of other things I want to have happen in 4.7, and I’m sure as things get rolling next month people will bring up tons of great ideas and bugs that need fixing, but actually planning some kind of product feature and road-map seems like a good thing to start doing.”

So, you can expect to be blown way by Helen Hou-Sandí. By WordPress 4.7. Again.