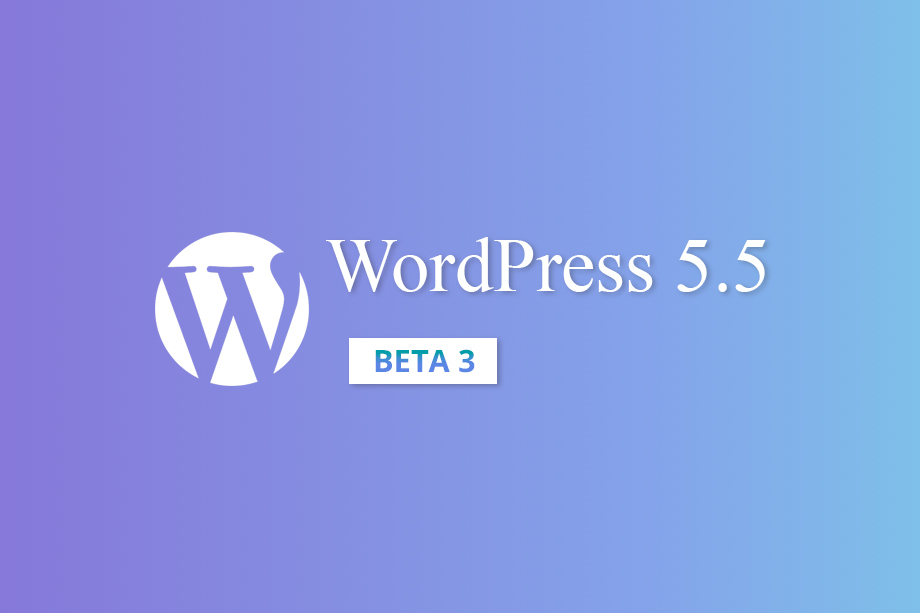 The third Beta has been released for the upcoming major release, WordPress 5.5. The WordPress 5.5 Beta 3 includes 43 fixes and enhancements. The enhancements were made after the Beta 1 and Beta 2 release in order to smoothen your WordPress experience.

Let’s now have a quick look at the highlights in WordPress 5.5 Beta 3.

WordPress 5.5 Release schedule date is on 11th August 2020. And to make the major release smooth and bug-free, the developers need your help. Therefore, we suggest you start testing right away!