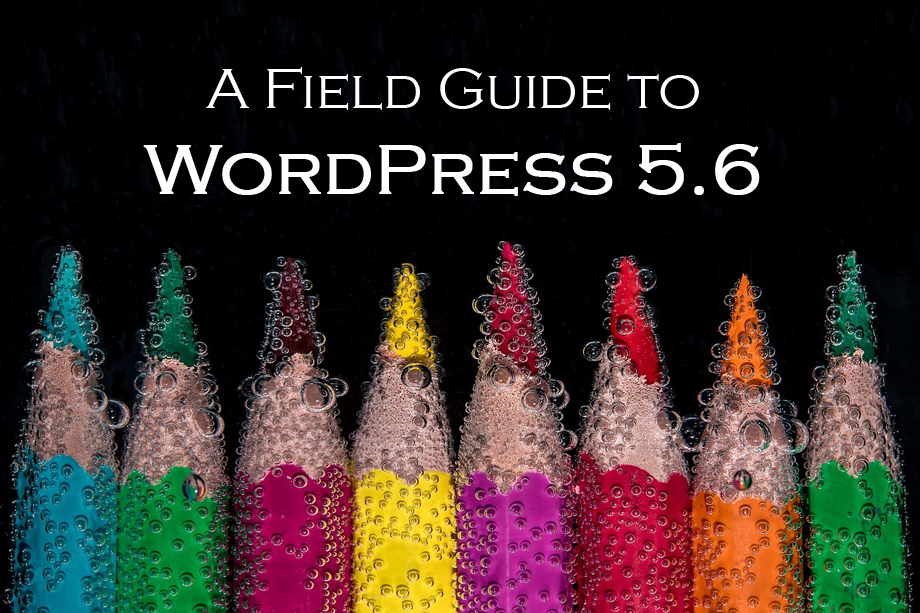 The next major release, WordPress 5.6 is nearing and we all are waiting for the changes it’s going to bring. With this big release, users will be experiencing over 80 enhancements, and more than 200 bug fixes. The core development team released a field guide to WordPress 5.6 in the official core channel of the team on November 21. However, there are still two pending Dev Notes that will be updated in the official Field Guide in the coming days.

The guide, posted by Michele Butcher-Jones, lays down the major changes that will be seen in WordPress 5.6. Michele strongly suggests users test their plugins, themes, and sites with WordPress 5.6 before the release so that they don’t have to face unanticipated issues later.

Application Passwords are user-specific, making it easy to grant or revoke access to specific users or applications (individually or wholesale). Because information like “Last Used” is logged, it’s also easy to track down inactive credentials or bad actors from unexpected locations.

WordPress 5.6 will introduce the much anticipated opt-in major releases of WordPress Core. The functionality will help you pick to have auto-updates of major WP releases in the background effortlessly.

Like any other major update, WordPress 5.6 will also include an array of amazing performance enhancements regarding the Gutenberg Editor. The default block editor will include features from the last 7 Gutenberg Plugin Update releases (from 8.6 to 9.2). Moreover, performance improvements from versions 9.3 and 9.4 will also be included in WordPress 5.6.

WordPress 5.6 will include part 2 of updating core jQuery to version 3. The 3-step plan updates the bundled jQuery version to 3.5.1 and jQuery Migrate to 3.3.1. As 5.6 includes a major upgrade to the jQuery library, please ensure you test your plugins and themes as thoroughly as possible before the release of WordPress 5.6 to avoid any preventable breakage.

PHP 8 will roll out a few days prior to WordPress 5.6 release. Therefore, the team is making sure v5.6 fully supports PHP 8.  The theme and plugin developers will need to verify that all of your plugins and themes are also compatible with PHP 8 prior to upgrading.

There are 11 Site Health Updates in WordPress 5.6 which includes performance enhancements regarding the way the Site Health component handles and validates site health checks.

A new default theme will ship out in WordPress 5.6 – Twenty Twenty One. Like any other theme released by WordPress, Twenty Twenty One default WordPress theme is also clean, simple, and visually aesthetic. With a simple and minimal outlook, the theme provides extreme flexibility at its core.

Know more about the new Twenty Twenty One Theme here.

Over 197 bugs, 85 enhancements and feature requests, and 39 blessed tasks have been marked as fixed in WordPress 5.6. Some additional ones include: