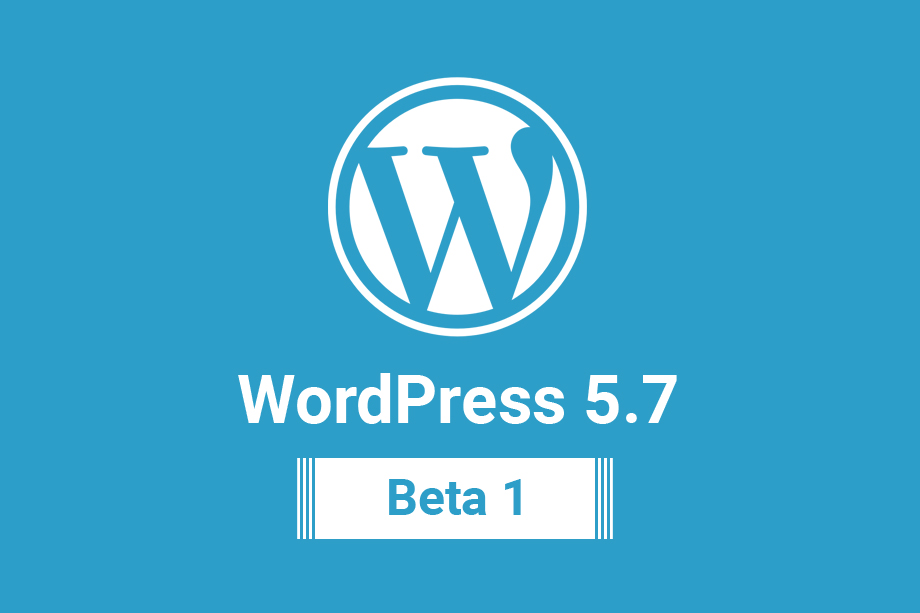 The initial beta for the next major release, 5.7 is here. WordPress 5.7 Beta 1 has been released with many new features and enhancements. The major enhancements include lazy-load iframes, one-click HTTPS migration, color updates, new Robots API, block editor enhancements, and more.

The major release, WordPress 5.7 is targeted for release on March 9, 2021. It is our responsibility to help the team roll out the major release with minimal (to no) issues. Therefore, let’s start testing!

You can now enable lazy-loading of iframes by simply adding the loading=“lazy” attribute to iframe tags.

You can now migrate a site to HTTPS from HTTP in just a click. URLs in the database are automatically replaced when the Site and WordPress Address are both using HTTPS.  Also, Site Health now includes an HTTPS status check.

An updated color palette has been introduced in WP-Admin CSS. The available shades of blue, green, red, yellow, grey, black, and white make it simpler to build components that are easy on the eye.

The new Robots API allows the filter directives to be included in the ‘robots’ meta tag. Also, the directive max-image-preview:large is now included by default. It allows large image previews to be displayed in search engines (unless the blog is marked as not being public).

WordPress 5.7 is going to include features from seven releases of Gutenberg plugin (9.3 to 9.9).

As mentioned above, the WordPress 5.7 Release is up for March 9 and the development team can surely use all the help. If you think you’ve found a bug, you can post to the Alpha/Beta area in the support forums. If you’re comfortable writing a reproducible bug report, file one on WordPress Trac, where you can also find a list of known bugs.