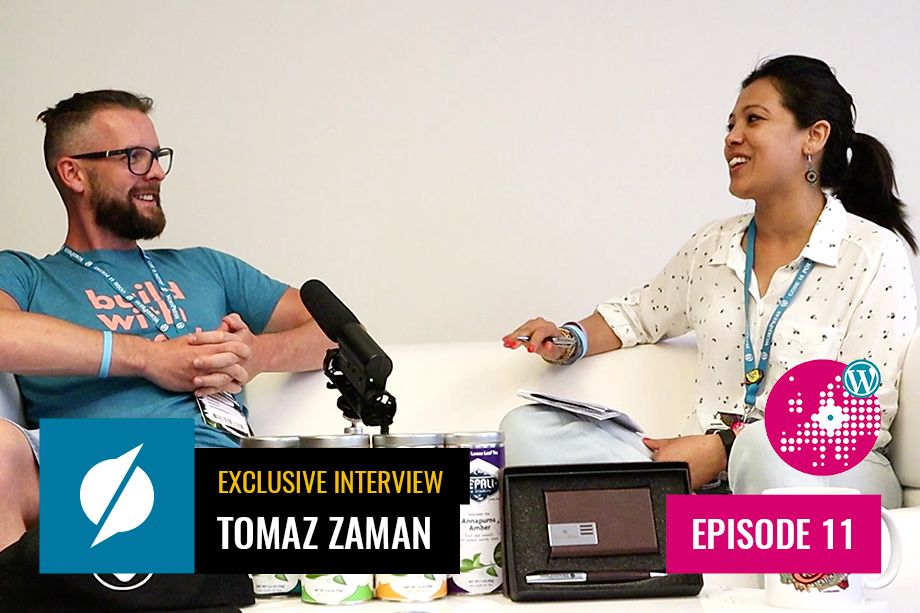 Welcome to Episode 11 of DevotePress’ WCEU2019 Interview Series. For this episode, we have Tomaž Zaman. Tomaž is from a remote country called Slovenia. He spent years of his career as a freelancer, building websites and applications for clients all over the world. He is a self-taught developer who motivated himself to build Codeable, an outsourcing company to provide on-demand website support.

In this interview, Tomaž has shared in detail about the establishment of Codeable, one of the biggest outsourcing companies in the world.

“I was freelancing on a platform called Elance, which is now a part of Upwork and I really didn’t like the way it was operating. What I found working as a developer in that platform was that there were around 50-100 people bidding on a certain project. And the problem with it is there can be people from cheaper countries with an unimaginable price. So, I wanted to run an experiment and decided to be the most expensive one. I jotted €30 an hour.

I was lucky enough to meet my co-founder who was back then my client on that similar platform. He had set up projects on Elance; I applied for the project and he chose me as his expert. When my co-founder found me, I explained that I was the expensive one but he would get timely service, responsiveness, and more. Then, he liked my way of communication and I guess that was mutual respect. From his point of view as a client, the same problem persisted. He had to shift through 50-100 developers on every project that he posted.

After two years of working together, I said I was not happy with the Elance and I really felt with my skillset I could build a platform that would be better than this for sure. I asked him if he was on board with me. We instantly dropped everything and started planning out Codeable and raising some money which proves to be a long process that we first anticipated. But it was worth every second.”

There are around 18 employees in the company but Codeable works with more than 400 sub-contractors, the people that work on projects through the platform.

This interview with Tomaž was so motivating, especially for those who are freelancing and thinking about starting their own business.

DevotePress would like to thank Mr. Tomaž for sharing his Codeable journey with us and for inspiring so many youths around the globe.

Subscribe Us to see more videos from WordCamp Europe 2019. Also, if you want to keep up with the WordPress community of Nepal, feel free to follow us on: