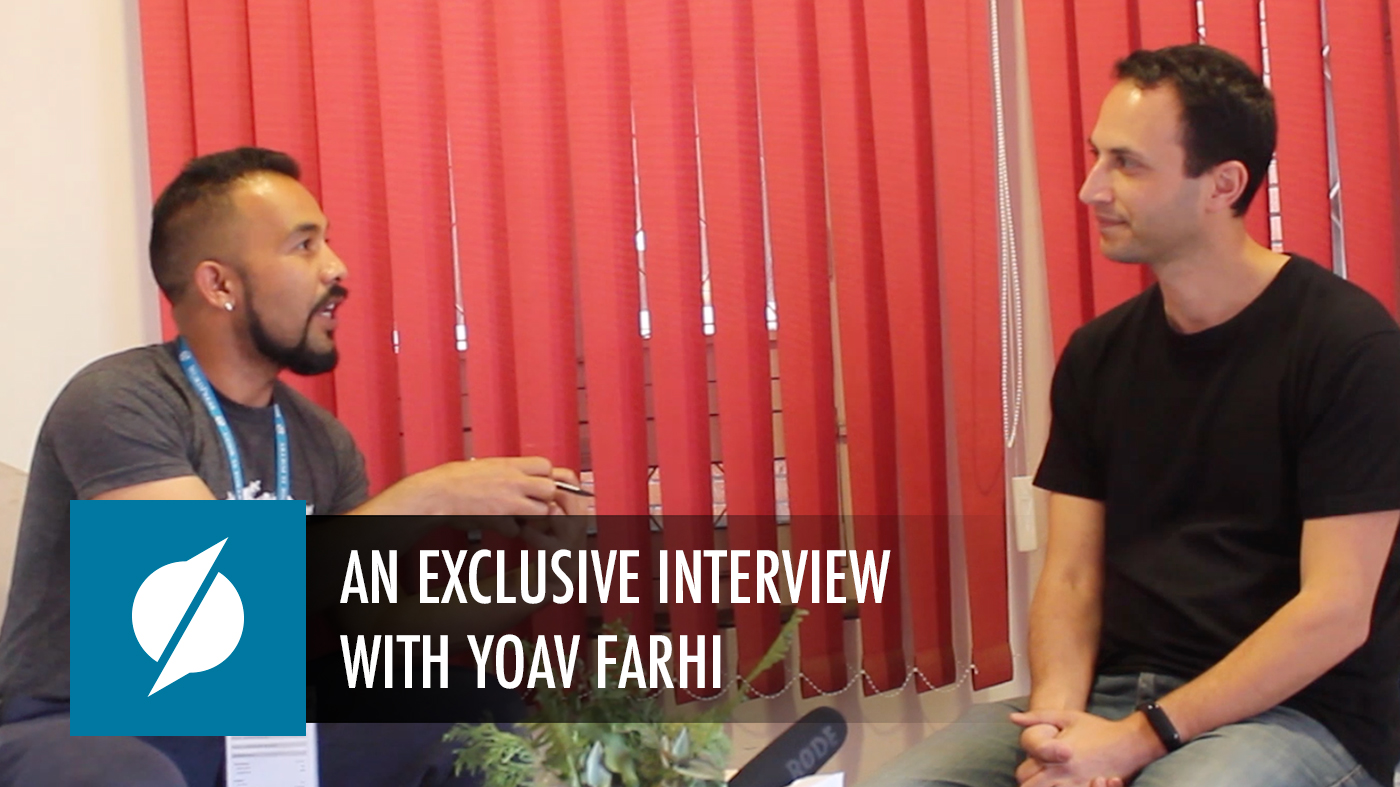 Yoav Farhi is from Israel and he is someone who looks forward to making the web a better place for everyone. He is from the Automattic team and works on everything related to i18n (internationalization) and I10n (localization) and translation. He’s been a WordPress core contributor for more than a decade now.

He was one of the amazing speakers at WordCamp Kathmandu 2019. His speech solely focused on creating Gutenberg blocks in WordPress. He presented some basics of Gutenberg creation and how blocks could improve workflows with it. His speech was beneficial for web developers at WCKTM2019. He was also a team lead at Contributor day. He helped many freshers to translate WordPress into their language. He’s an amazing character with a charming and friendly personality.

During this interview, we got to know his views and opinions regarding certain things in WordPress and Gutenberg blocks.

When asked about his first Gutenberg blocks, Farhi says, “Like everybody else, I followed along on the creation of Gutenberg and I had the opportunity to help a little bit with the RTL language which is something that I know about a little. But, I never had the opportunity to create a Gutenberg block right before coming here. And when I applied to speak here in WCKTM2019, I thought maybe that’s my chance and I’ll create a Gutenberg block and then share that knowledge in the process because it shouldn’t be too hard. I was surprised to see that there were most of the existing tutorials felt a little bit too complex for users. They expected some knowledge of complex coding. But the code can be relatively simple as well. So, I tried to make something that was relevant. I created a Nepali date block and I think it turned out pretty nice. I haven’t released the code yet but I’ll do it soon.”

Not only did Farhi speak at the conference day, but he was also one of the contributor day team leads. He was guiding the Translation group and helping enthusiasts to translate WordPress.

Yoav Farhi is an amazing person with so much positivity in him. We want to thank him for his time and wish him luck for his future.

You can find the full interview session with him on our YouTube Channel, or you can also watch the video below: