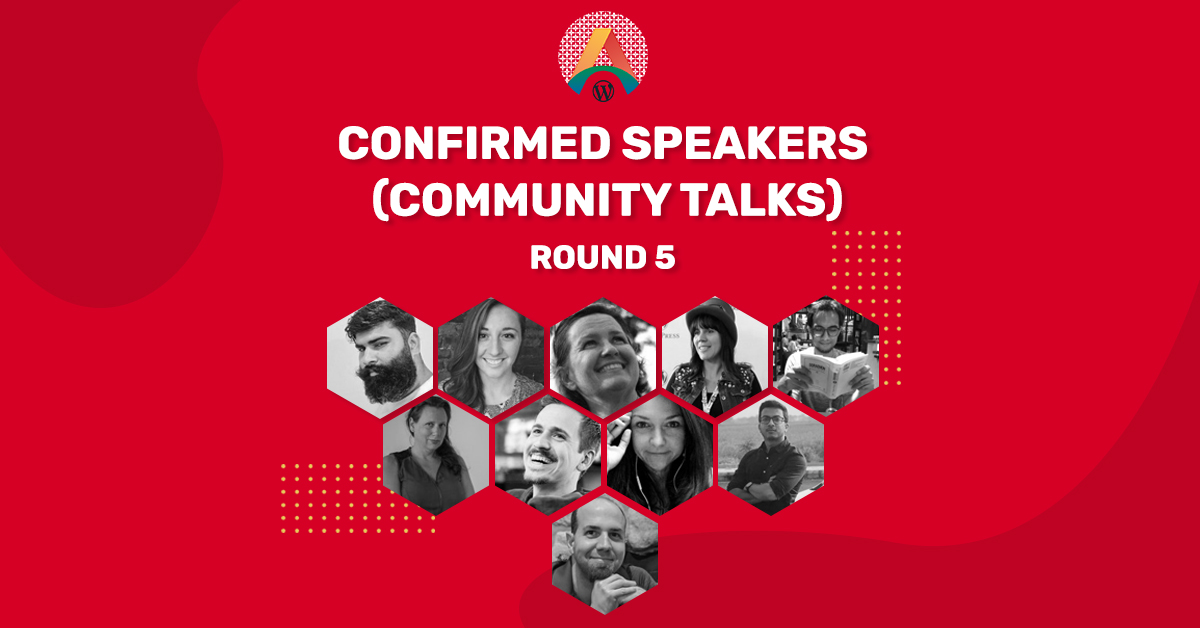 The list of WCASIA2020 Confirmed Speakers – Round Five is here!

The WCASIA2020 team has already announced the first, second, third, and fourth round of WCASIA 2020 confirmed speakers starting last week. And now, the team has published Round Five of WCASIA2020 Confirmed Speakers with talks related to the Community sector.

So, without any further ado, let us introduce you to WordCamp Asia 2020 Confirmed Speakers – Round Five (Community Talks). 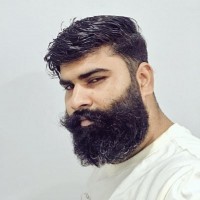 Ajit is the founder and CEO of LUBUS, a WordPress and Laravel agency. Though Ajit began his career in accounting with a business degree, engineering comes naturally to this problem solver. 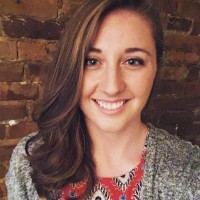 Alexis wrangles all things WordPress while working as an Enterprise Engineer on the WordPress VIP team at Automattic. She lives in New York, NY, and can be found quarterly at BigWP NYC. 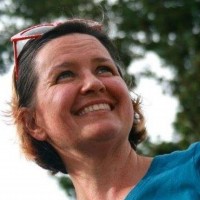 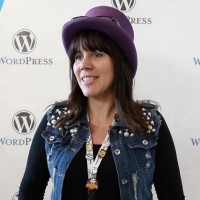 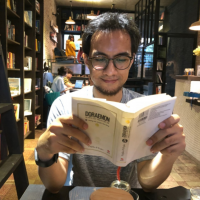 Hafiz Rahman is a Support Engineer at Automattic since June 2014, helping WordPress.com customers develop their websites and troubleshoot issues that arise. On his dwindling spare time, Hafiz contributes to the open-source management project called WordPress. 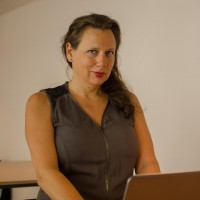 As a digital business administrator, I consult freelancers and small companies on all aspects of online marketing and digitization. I have always had a soft spot for niches and small businesses because I like people who follow their passion.

Topic: 8 lessons I have learned through my mental illness (and how my life has improved with WordPress). Know more here. 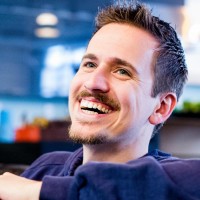 Topic: How to Be a Committer. Know more here. 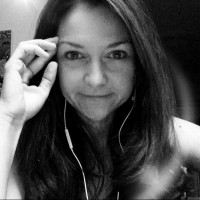 Petya is the head of allocations at Human Made, a global enterprise DXP agency helping big brands develop their digital identity on the web. She is a WordPress contributor, an active member of the WordPress community, and one of the WordPress Polyglots team leads supporting the people who translate WordPress to more than 200 languages. 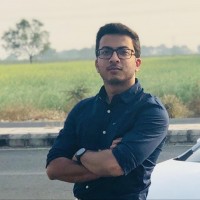 Puneet is the CEO of IdeaBox, working with a team of brilliant tech professionals and creative minds. He is on a mission to help designers, developers, and entrepreneurs to strengthen their online presence WordPress solutions. 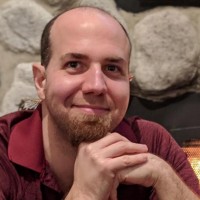 Stéphane Boisvert is a Principal Engineer at the Canadian Digital Service (CDS) where he helps change the government to serve Canadians better. CDS has taken on projects such as helping low-income Canadians file their taxes.