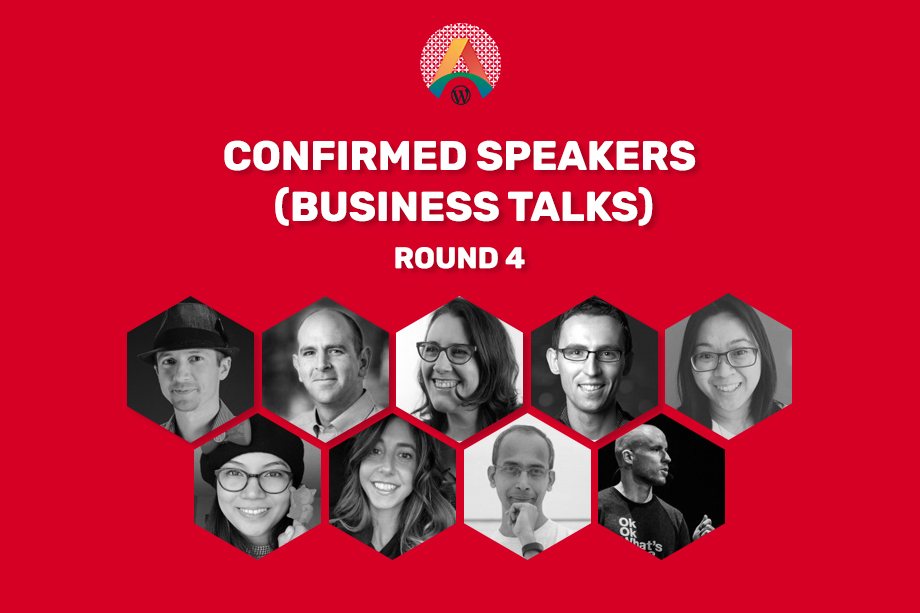 The list of WCASIA2020 Confirmed Speakers – Round Four is here!

The WCASIA2020 team has already announced the first, second, and third round of WCASIA 2020 confirmed speakers last week.  And now, the team has published Round Four of WCASIA2020 Confirmed Speakers with talks related to the Business sector.

So, without any further ado, let us introduce you to WordCamp Asia 2020 Confirmed Speakers – Round Four (Business Talks). 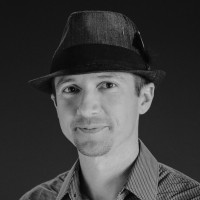 Aaron is an international speaker, an open-source advocate, and an outgoing introvert. He’s been a regular contributor to WordPress for more than a decade and is currently employed by GoDaddy as the head of WordPress core and ecosystem. 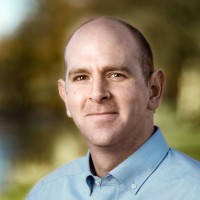 Mr. Brandon Ernst is the Head of Marketing at Freemius, the company that helps distributed software developers create prosperous subscription-based businesses. Brandon is also the Founder of Brand On Fire.

Topic: It’s Not About You, It’s About Your Customers: Building a Successful Plugin or Theme Business. Know more here.

Dee has been using WordPress as a blogger since 2008, as a web developer since 2009, and transitioned to being a Project Manager (PM) for large-scale WordPress projects as a ‘Human’ with Human Made where she now also leads their team of PMs. 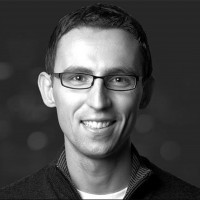 Ilya Grigorik is a web performance engineer at Google, co-chair of the W3C Web Performance Working group, and author of High-Performance Browser Networking (O’Reilly) book. In short, an internet plumber 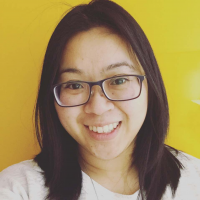 Once a Web Developer, Jenny now works as an Engineering Manager at Human Made. When she started, she spent her first two weeks organizing a conference. She can often be found evangelizing open source community, event organizer and occasionally, speaker. 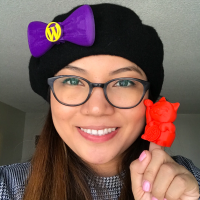 Kel Santiago-Pilarski is a registered nurse with a specialization in Urogynecology. She wears many hats and worked as a tattoo artist, then transformed as a writer and product evangelist in Japan, and as plugin supporter for a French company. 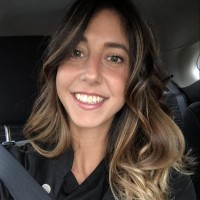 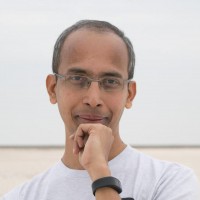 Nirav is an unusual combination of a geek + entrepreneur + storyteller + mentor. If you have any questions about WordPress, WooCommerce; running or scaling a tech business, he’s your go-to guy!

Topic: You can be on this stage too – public speaking and storytelling at WordCamps and beyond. Know more here. 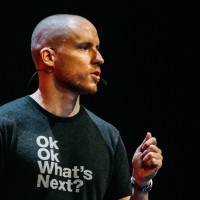 Noel is the Chief Growth Officer at Human Made, a globally recognized WordPress company for the enterprise. As one of few companies successfully growing WordPress in Asian markets, Noel brings a wealth of experience bringing open-source, digital experience platforms and the future of our industry to the local markets.

Topic: Against the tides, selling WordPress to titans in Asia. Know more here.

So, these were the few confirmed speakers that will be presenting their respective talks at the first-ever WordCamp Asia 2020. Make sure you go through their sessions’ summary so that you know what to expect during their talk at the event.