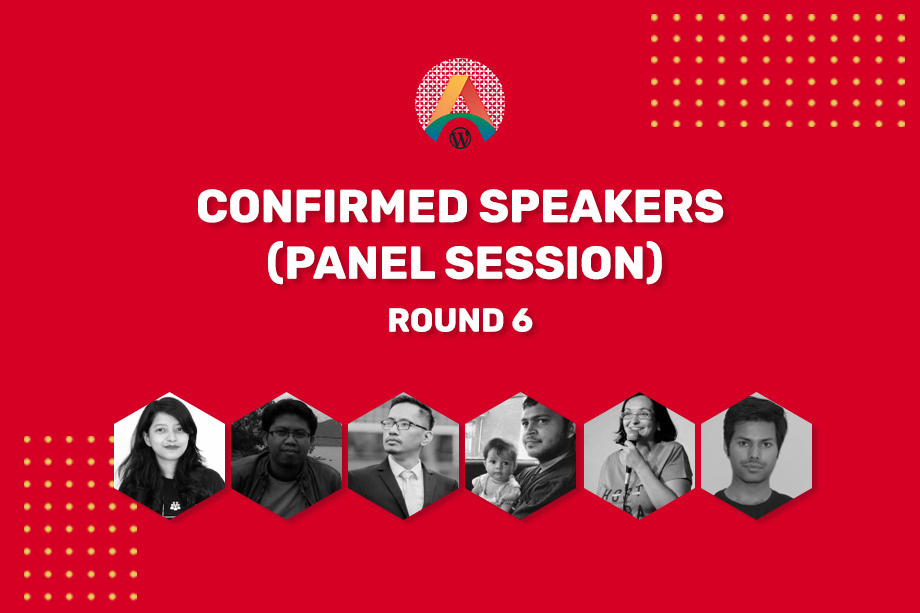 The list of WCASIA2020 Confirmed Speakers – Round Six is here!

The WCASIA2020 team has already announced the first five rounds of WCASIA 2020 confirmed speakers starting last week. And now, the team has published Round Six of WCASIA2020 Confirmed Speakers who are going to be a part of the Panel session at WordCamp Asia.

So, without any further ado, let us introduce you to WordCamp Asia 2020 Confirmed Speakers – Round Six (Panel Session). 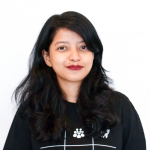 Afshana Diya is Digital Strategist & CMO of WPDeveloper where she is helping to accelerate business growth. She is a co-organizer of WordCamp Dhaka. She has also volunteered & spoken in different WordCamps around South Asia. 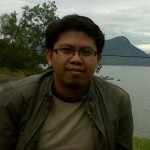 Agus is the Head of Digital Marketing for RunCloud, where he focuses to make cloud server management easy for everyone, including WordPress users. Prior to this, Agus was RunCloud Ambassador for Indonesia, building the Indonesian RunCloud community. 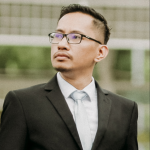 Andrew Garcia works as a senior Web developer for a successful Australian marketing company. As a self-taught web developer, he’s passionate about giving back to the development community as an organizer, workshop facilitator, and speaker. 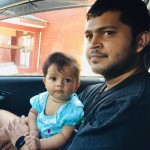 Dasun Edirisinghe hails from Sri Lanka, and is the founder of the WordPress Colombo Meetup, Chief Organizer of the first-ever WordCamp held in Sri Lanka, WordCamp Colombo, and contributes to the WordPress Sinhala Translation in his spare time. 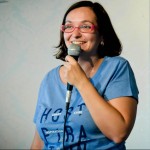 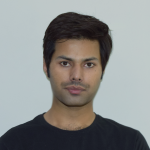