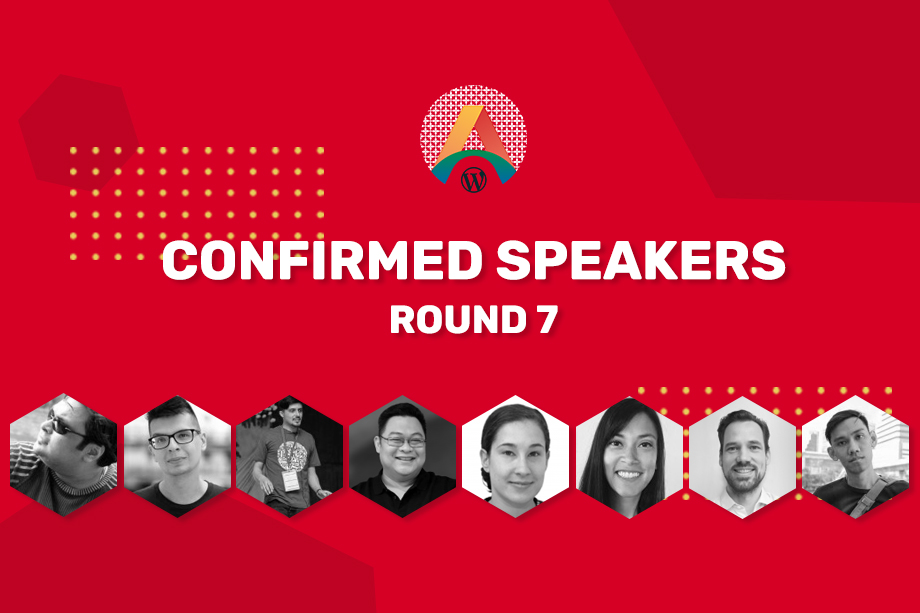 The list of WCASIA2020 Confirmed Speakers – Round Seven is here!

The WCASIA2020 team has already announced the first six rounds of WCASIA 2020 confirmed speakers starting last week. And now, the team has published Round Seven of WCASIA2020 Confirmed Speakers who are going to deliver their talk on various topics at WordCamp Asia 2020.

So, without any further ado, let us introduce you to WordCamp Asia 2020 Confirmed Speakers – Round Seven. 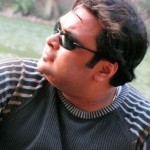 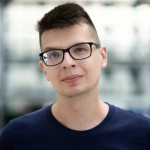 Andrey “Rarst” Savchenko is a WordPress contractor from Kiev, Ukraine. He believes in a Web of content sites that are a delight to discover, read, and navigate. 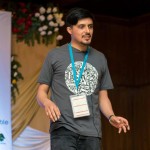 Biplab Subedi loves to contribute to the WordPress community through volunteering, organizing and speaking at WordCamps. He is a co-founder of one of the leading WordPress based outsourcing companies in Nepal namely Eagle Vision IT.

Topic: WordCamp as a Leadership Camp! How organizing/volunteering a WordCamp bring out the leaders in us? 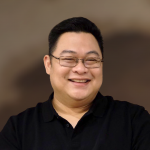 Chakkrisn or “Menn” is a Web Designer and Developer, who has been using WordPress since 2005, founded digital agencies in Bangkok, moved to the mountains of Pai, Maehongson, and worked remotely since ten years ago. Menn is now running a small team for the SeedThemes.com project. 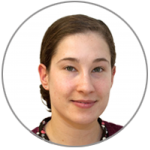 Hannah has worked in web development for 20 years and is the Chief Operating Officer of Brick Factory, a digital agency based in Washington, DC. They use open source technologies in all of their work, and try to support the community as much as possible.

Topic: Getting Stuff Done: Stop Losing Your Day to Distractions 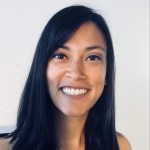 Josepha is currently the Executive Director of the WordPress project, helping to coordinate and guide volunteer efforts across the ecosystem.

Topic: The Future of Democratizing Publishing: the WordPress Journey 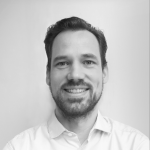 Taeke is an all-round WordPress professional and owner of Level Level, a full-service WordPress agency based in Rotterdam, The Netherlands. 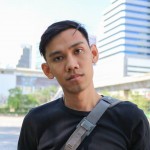 Warat Wongmaneekit is a Google Developer Expert for Web Technologies. His responsibilities include contributing to Developer communities and educating people about Google Technologies related to the web by speaking at events or publishing content.

Topic: How to Use Your WordPress as A Headless CMS with Vue.js