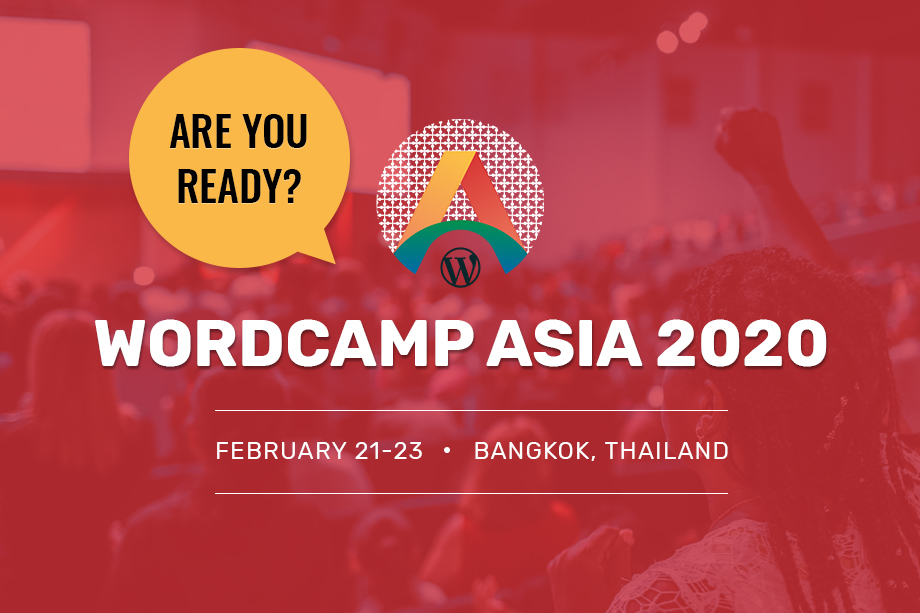 In less than a month, around 1,400 WordPress enthusiasts from all over the world will meet at WordCamp Asia 2020. The first flagship WordCamp for Asia is scheduled to be held on February 21-23 at TRUE ICON HALL @ ICONSIAM, Bangkok, Thailand.

The WordCamp Asia 2020 tickets were completely sold out in December 2019. But, due to the high demand from the community, an additional batch of micro sponsor ticket was released on January 11, 2020. This last batch was sold out in less than 15 minutes, which indicates the community’s huge interest and excitement for this WordCamp. 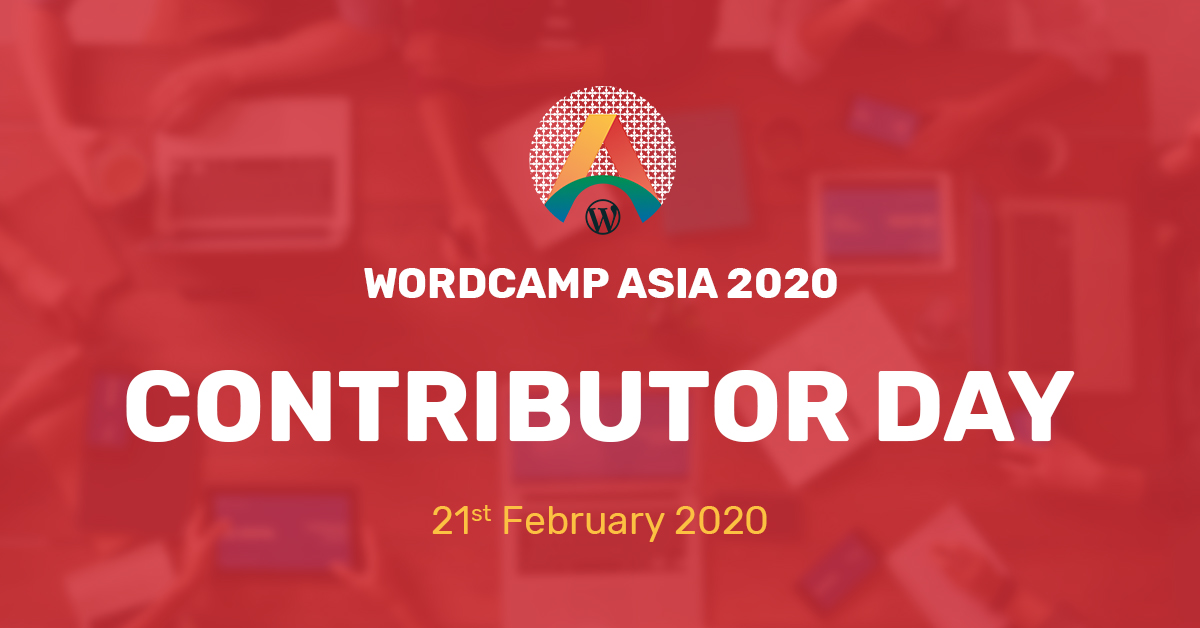 The schedule for WordCamp Asia was released on January 13​. While typically WordCamps put Contributor Day on the last day, WordCamp Asia will instead start off with​ ​Contributor Day​ on February 21, 2020, followed by two days of conference on February 22 and 23, 2020 and then ends with an After Party at LHONG 1919. There are 40 talks, 11 lightning talks, a panel discussion, and the most awaited session, a​ ​keynote talk from Matt Mullenweg, the co-founder of WordPress.

Aside from the talks, attendees can also experience WordCamp Asia through other activities that the organizers have prepared, such as​ ​KidsCamp​,​ ​Community Bazaar​, and​ ​Tribe Meetups​. KidsCamp is an activity aimed at children. They will learn how to use WordPress to create websites and other cool things. The organizers are hoping that this activity can help to nurture the next generation of WordPress contributors. Attendees can visit the ​ Community Bazaar and sponsor booths, or engage in themed​ discussions with other attendees in Tribe Meetups.

WordCamp Asia has also received tremendous support from the generous ​ sponsors ​as the sponsorship target is achieved. However, since the focus for WordCamp Asia was never just about hitting a monetary target – but to ensure that as many WordPress related businesses could have a physical presence and interact with the Asian crowd, the sponsorship application will stay open until 31 January 2020.​ 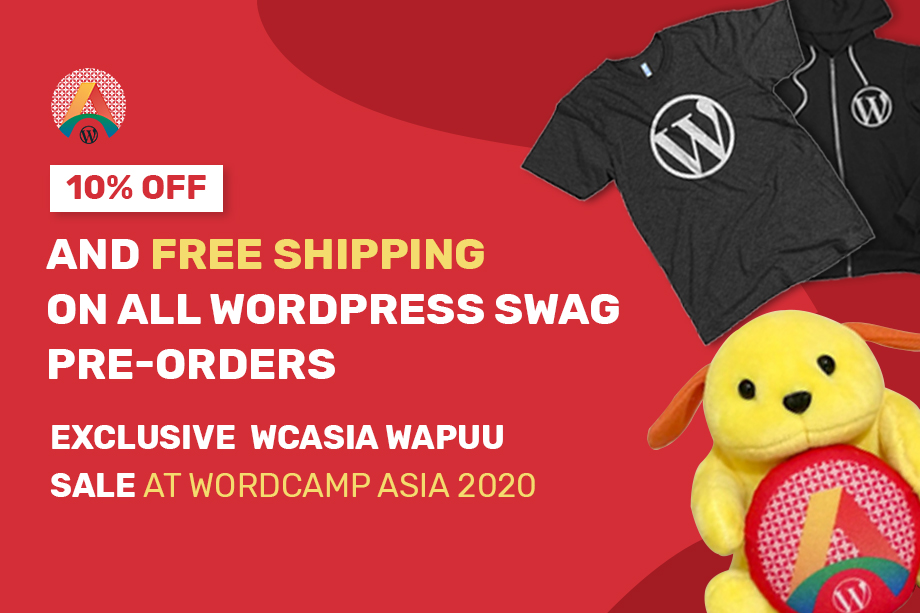 Wapuu fans would be delighted to know that they can purchase a limited-edition WCASIA plush Wapuu toy at the event! ​ Various swags can also be pre-order online ​with a 10% discount and free shipping until 31 Jan 2020, to be picked up on the event.

WordCamp Asia has created an avenue for the members of the WordPress communities in Asia to meet with WordPress contributors from other parts of the world. It also provides a good opportunity for a lot of people who have never visited Asia before to come and experience Asia for the first time. It is an exciting moment for everyone, including the organizers!

The WordCamp Local Lead Organiser, Nok Pantip T says, “We are really excited to be the host city of the first flagship WordCamp in Asia. Looking forward to greeting you all in Bangkok next month!​”

WordCamp Asia 2020 is ready to host hundreds of WordPress enthusiasts from Asia and around the world. So, are you ready?

Note:​ Tickets for WordCamp Asia are sold out! Please follow the hashtags #WCAsiaTickets on social media to look for tickets exchange and/or transfer.

WordCamps are informal, community-organized events that are put together by WordPress users. WordCamp Asia 2020 is an event put together by the WordPress community in Asia. The organizers were recruited in April 2019 and they had their first online meeting in May 2019. The majority of the organizers have been involved in local WordCamps as a lead organizer or team members. WordCamp Asia social media platforms were launched in June 2019 and the teaser site was live in July 2019.

The official hashtag for this event is #WCAsia.