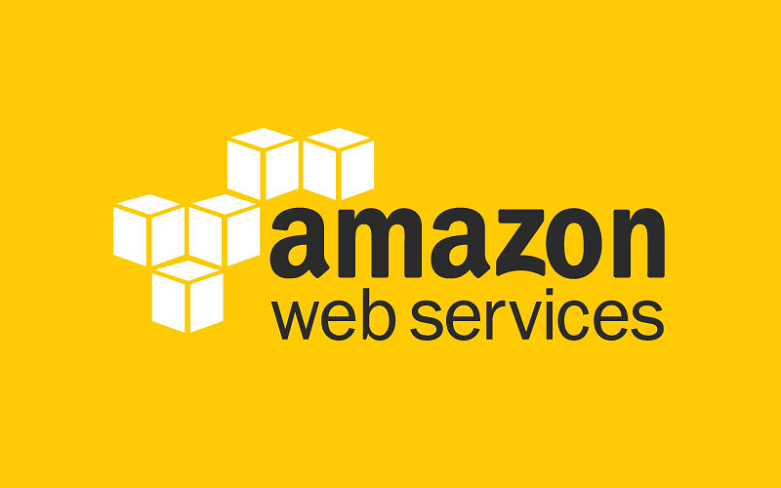 It didn’t quite break the Internet, but a 4-hour outage at Amazon’s S3 web-based storage service Tuesday afternoon crippled hundreds of thousands of websites across the United States.

According to Amazon’s Amazon Web Services (AWS) service health dashboard, AWS was experiencing “high error rates with S3 in US-EAST-1” and that a number of services were going online because of it. The outage appeared to have begun around 12:35 pm EST, according to Catchpoint Systems, a digital experience monitoring company.

Amazon wasn’t able to update its own service health dashboard for the first two hours of the outage because the dashboard itself was hosted on AWS.

Little known to consumers familiar with Amazon’s online shopping site, Amazon Web Services is a giant provider of the back-end of the Internet (about 31% of the market in global cloud infrastructure). It provides cloud-based storage and services for companies like Netflix, Quora, Business Insider, Slack, Giphy, Spotify, Pinterest, and Buzzfeed, as well as tens of thousands of smaller sites so they don’t have to build their own server farms, allowing them to rapidly deploy computing power without having to invest in infrastructure.

For example, a business might store its videos, images or databases on an AWS server and access them via the Internet.

WordPress businesses were also affected by the outage, especially those that host customer downloads. WooCommerce customers were unable to access downloads they purchased. Likewise, Envato customers were having difficulty accessing downloads and content.

“This is a pretty big outage,” said Dave Bartoletti, a cloud analyst with Forrester. “AWS had not had a lot of outages and when they happen, they’re famous. People still talk about the one in September of 2015 that lasted five hours,” he said.

The S3 system is used by 148,213 sites according to market research firm SimilarTech. It has “north of three to four trillion pieces of data stored in it,” Bartoletti said.

Operations were fully recovered by 4:49 pm EST, Amazon said. However, the Seattle-based company is yet to make any comment on the cause of the outage.

The most common causes of this type of outage are software related, said Lydia Leong, a cloud analyst with Gartner.  “Either a bug in the code or human error. Right now we don’t know what it was.”

The system that went down was the first of what now are three AWS regions in the United States. It is still the largest and is also where AWS rolls out new features, “so it’s disproportionately big,” she said.

Amazon Web Services began as a profitable sideline to Amazon’s main online sales business but has since grown to become the major player in the arena as well as a major money-maker in its own right for Amazon. In the fourth quarter of 2016, the division accounted for 8% of Amazon’s total revenue.