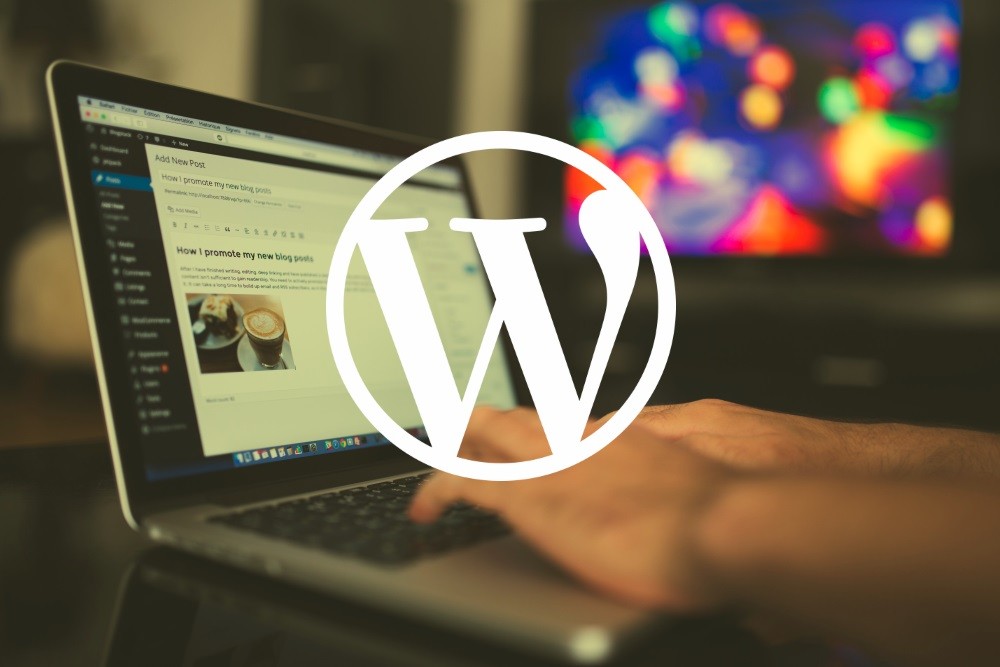 There was a new feature in WordPress 4.7 Beta 1 that allowed users to search, preview and install themes from the customizer. This feature was a part of five feature projects that were approved for merge last month. The changes were made to combine the theme browsing and customizing experience.

According to Hou-Sandí, there is not much time to develop and polish the design to make it sufficient for WordPress 4.7. Nick Halsey, who helps in maintaining the Customizer component, wasn’t quite happy with the decision.

Halsey expressed displeasure saying,” Abruptly deciding to pull something without allowing any opportunity to improve things or even bring it up in a weekly dev chat is ridiculous.”

He further adds,” The way that this has been handled is frankly disrespectful and insulting to me, to the point that I am unlikely to contribute further until whenever a version of this is back in trunk.”

Sidler said, “Making a decision to pull a highly visible feature is hard, but, as you know, it’s ultimately one that the release lead should make as it’s their release and they have the best overall view.”

Weston Ruter, who also helps in maintaining the Customizer component, asked if the revert could be reversed if patches to outstanding issues were included.

“No – if this were a matter of problems that have defined solutions already then the course of action would not have been a revert,” Hou-Sandí responded. Further she said, “I know that it would feel better to have something more than “my gut (and the guts of others) say no”, but if there was more definition to the problems then we may not have been in a position where reverting from this release was the only sane thing to do.”

When being questioned about the changes so many times, Helen replied saying, “I can accept that I could have put more time and effort into figuring out how to couch this, but I don’t see that the technical outcome would have been any different and I’m certainly not going to add something I consider not-quite-baked back into software we’re shipping to 27% of the web because somebody decided to pile on and be disrespectful.”

The feature has been removed and the milestone has been changed from WordPress 4.7 Beta 2 to Future Release.