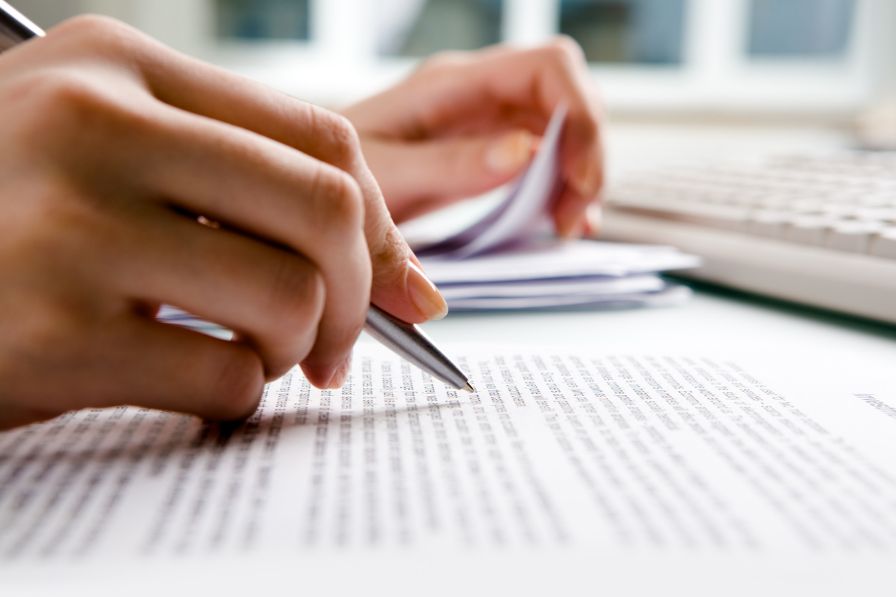 The WordPress Plugin Directory guidelines had not been updated for the last five years. This year alone there were several incidents when unclear guidelines contributed to confusion on issues like incentivized reviews and developers submitting frameworks.

To improve the loopholes, the plugin team disclosed a revised WordPress Plugin Directory guidelines two months. And the revised guidelines were opened up on GitHub for public feedback. This transparent and open process of updating the guidelines resulted in more than a dozen contributors submitting pull requests with improvement to the language and content. Although there aren’t major changes, the updated guidelines have considerably expanded some for improved clarity and understanding. This includes #9: “The plugin and its developers must not do anything illegal, dishonest, or morally offensive.” The list was updated with several more examples of infractions that would land under this category.

“In addition to rewriting the guidelines, we took the time to codify the expectations of developers and cost of not abiding by the guidelines, as well as a reminder that we do remove plugins for security issues,” plugin team member Mika Epstein said in the announcement. “We are doing our best to be transparent of what we expect from you and, in return, what you can expect from us.”

“It’s a massive undertaking to re-write guidelines in the public eye in a way that won’t pull the rug out from anyone,” Epstein said. “Our goal was to clarify, not totally change, but also to address the needs of an ever-changing technology.”

The plugin directory was created to serve the WordPress project and its users. It is fundamental for it to have clear language and expectations, especially since WordPress is growing internationally. The newly updated guidelines should cut down on incidents where the plugin team has to administer guidelines that were not openly documented.