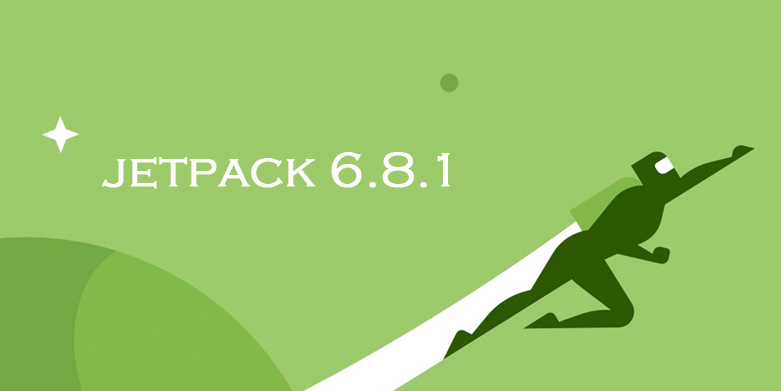 The new version of Jetpack, Jetpack 6.8.1 has been released and now is available for download. The new update was released yesterday on December 6, 2018.

Jetpack 6.8.1 is a general maintenance release that also addresses a security issue found during an internal audit of the Contact Form block that was introduced in Jetpack 6.8.

The previous update had introduced a new block, Contact Form block. And this update has improved the security of that block. If you’ve used the new block, it is recommended that you update to the latest Jetpack version.

Jetpack 6.8.1 has included two fixes related to the WooCommerce. It has fixed an issue that caused fatal errors on sites using WooCommerce and that did not use the Publicize feature. Another fix is related to a problem that occurred with folks wanting to interact and moderate product reviews via third-party applications like mobile apps.

Check out the full changelog to know more about the updates in Jetpack 6.8.1.

You can get in touch with the members of Jetpack if you have anything to ask about the new update or want to give feedback.

We recommend you to update your Jetpack to the latest version right away to avoid the fatal errors and changes.