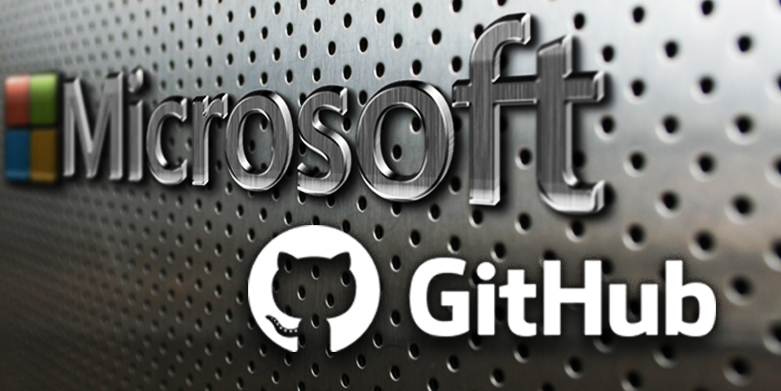 Microsoft confirmed on Monday (June 4, 2018) via a post that it has acquired GitHub, the world’s leading software development platform for $7.5 Billion.

GitHub was first introduced in 2005 by Linux founder Linus Torvalds. It is the largest software developer’s community that has more than 28 million individual developers collaborating on GitHub and it is a home to more than 85 million code repositories used by people in nearly every country. It is used by big tech companies, such as Apple, Amazon, Google, Facebook, and IBM to store their corporate code and privately collaborate on software, however, Microsoft is one of the top contributors to the web-hosting service.

According to the official announcement post, Microsoft is the most active organization on GitHub with more than 2 million “commits”, or updates, made to projects.

Microsoft has been a developer-focused company from the very first product to date. Building a bold technology so that others can benefit from it and build more technology is the main motive that Microsoft carries. The company looks forward to empowering every person and every organization on the planet to achieve more, according to Microsoft. The company is also committed to empowering the IT professionals to gamers.

This is not the first attempt to buy GitHub by Microsoft. Earlier in the year 2016, Microsoft attempted to buy GitHub when GitHub was raising the second round of funding. However, GitHub, back then, denied the rumors. And yesterday, after two long years of attempting, Microsoft acquired GitHub for $7.5 Billion.

According to a source, despite the popularity GitHub has earned among enterprise users, individual developers and open source projects, it has never turned a profit and chances are that the company decided that an acquisition was preferable over trying to IPO.

In the blog post, Microsoft announced three clear opportunities it sees ahead with the newly bought GitHub:

“Microsoft is a developer-first company, and by joining forces with GitHub we strengthen our commitment to developer freedom, openness, and innovation,” said Nadella in yesterday’s announcement. “We recognize the community responsibility we take on with this agreement and will do our best work to empower every developer to build, innovate and solve the world’s most pressing challenges.”

Microsoft is the name that has almost always created heated arguments in open source communities. And the company buying something that is so closely related to the open source is definitely expected to bring a plenty of backlashes.

WordPress is an open source community and GitHub is widely used in the WordPress community by WordPressers from around the globe. It is not only for the personal projects but also for contributing to other public projects. The public repos are accessible by anyone and by reviewing commits in GitHub, people can track the development of any project and also, it helps in personal coding improvements as well. Almost all the significant projects in WordPress use Git to track their codes while developing a public project. Even the development of the next big thing in WordPress – the Gutenberg Editor is on GitHub.

And since GitHub is extremely important for every developer in WordPress, they need to stay updated on changes that GitHub brings as it has now been bought by Microsoft.

Have any thoughts on the Microsoft and GitHub deal? Feel free to drop your thoughts in the comments section below.