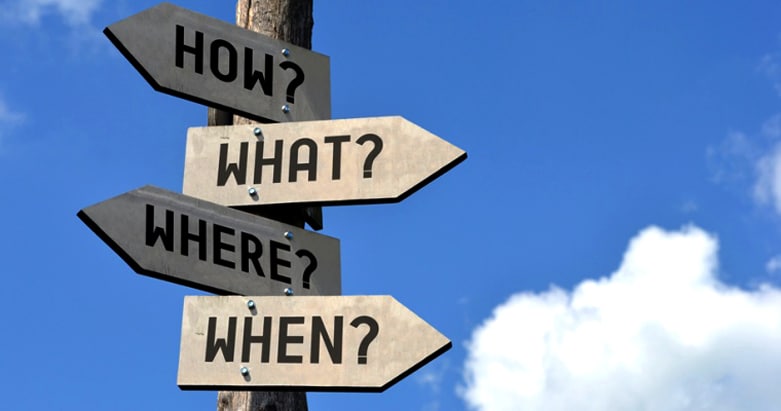 Matt Mullenweg announced a plan for WordPress 5.0 release yesterday. He also estimated to ship out a release candidate in the month of November.

Mullenweg is leading the WordPress 5.0 release, however, he designated eleven other WordPress experts to help lead the critical focuses like triage, design, JavaScript packages, REST API, merge process and many others. The main motive behind this move is to provide a smooth and successful release.

WordPress users can also expect a new default Twenty Nineteen theme to ship with WordPress 5.0. Designer Allan Cole will be leading that project, which involves adapting an existing Gutenberg theme for use as WordPress’ next default theme.

Mullenweg also wrote about the release candidate in his post. He mentioned, “With known knowns and known unknowns, I believe we will be at RC in about a month. However, I’ll be keeping a close eye on feedback during the beta process and adjust as needed and keep the community fully up-to-date with our best estimate.”

The Gutenberg plugin has passed 490,000 active installations, on which Mullenweg said, “far exceeds pre-release testing of anything that has ever come into the core.” The Classic Editor Plugin also has more than 400,000 installations, indicating nearly half a million site owners have already prepared to preserve their existing workflows.

“If we keep the 5.0 release to strictly 4.9.8 + Gutenberg, we will have a release that is both major and a non-event in terms of new code,” Mullenweg said. “It’s all battle-tested. In some ways, 5.0 is already de facto out in the wild, with some forward-looking hosts already installing and activating Gutenberg for new installs.”

Moreover, you can visit the technical overview of Gutenberg integration to better understand how Gutenberg will be integrated into WordPress.