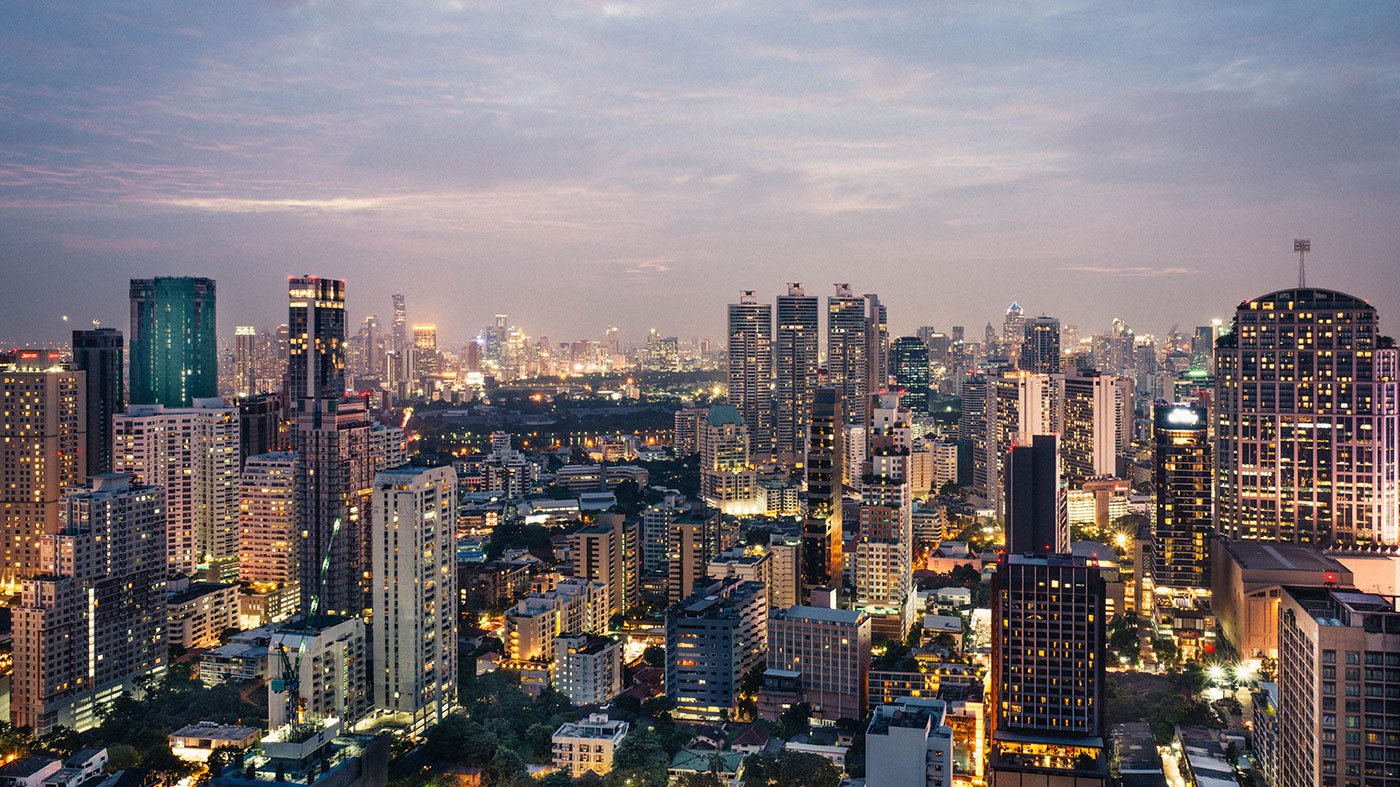 The organizers are planning for February or March, avoiding the clash with other regional WordCamps like WordCamp US and Europe.

According to Jon Ang’s post, “WordCamps in Asia have reached a critical mass that will enable a successful regional WordCamp. We believe that running this WordCamp will contribute directly to long term efforts in fostering WordPress interest in countries that lack it.”

Its affordable location, ease of obtaining a visa on arrival for attendees from many Asian countries and the availability of inexpensive flights to most major cities in Asia are the reasons why Bangkok is a perfect pick for WordCamp Asia.

If you also want to provide some feedback or help organize WordCamp Asia 2020, head over to the #slackchannel.

Get more details on the proposal here.