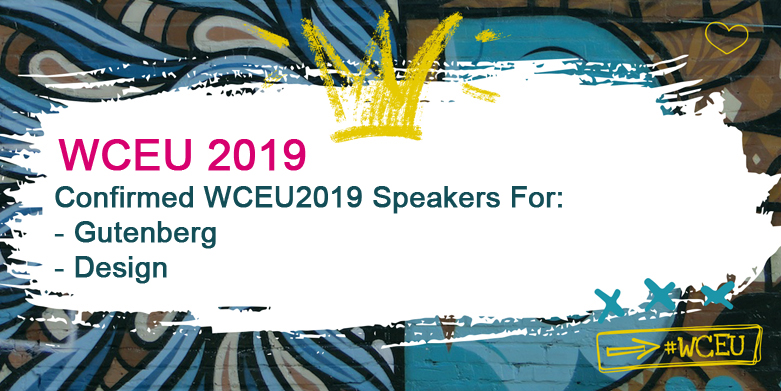 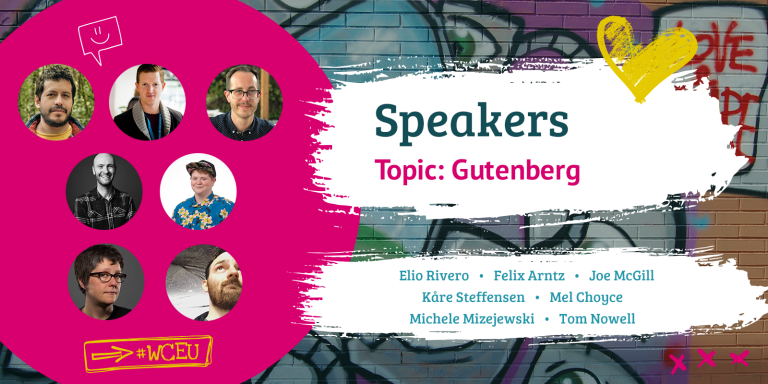 Elio is a developer, designer, and a WordPress core contributor who has recently contributed to Gutenberg core and the TwentyNineteen theme. As a code wrangler at Automattic, Elio works on the Jetpack plugin for WordPress, mainly in the UI built with React and Redux that leverages the REST API. Whenever he’s not coding or tinkering with Gutenberg block possibilities, he’s taking photos, enjoying the rain, eating chocolates, and hiking in the hills and woods that surround his city. 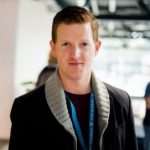 Felix is a developer programs engineer at Google and a WordPress core committer from Germany, currently residing in Switzerland. He has been contributing to WordPress and the open web for several years and is a maintainer of the Core Multisite, Capabilities and REST API components. Felix has published numerous open source plugins and libraries. Aside from WordPress, he spends his time producing music, playing the piano and playing soccer. He also drinks a lot of Mountain Dew.

Topic: Leveraging the power of custom elements in Gutenberg

Joe McGill is a WordPress core developer, focusing primarily on maintaining the Media component. He also works as a senior WordPress engineer at Human Made, providing technical leadership on projects for enterprise clients. 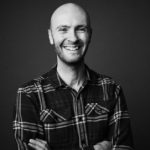 A WordPress evangelist & online generalist working at Peytz & Co, Kåre focuses on putting WordPress to the test in the hands of businesses in Denmark. Kåre teaches and gives talks on content strategy from a WordPress standpoint. After falling in love with WordPress in 2009, Kåre became active in the Danish WordPress community as a speaker and organizer.

Topic: How Gutenberg changed the way we sell WordPress sites

Mel Choyce is a wicked awesome product designer based in Boston, Massachusetts. Not only is Mel a WordPress core committer and former release lead, but she is also a regular core contributor and speaks frequently at WordCamps on design, typography, and user experience. When Mel isn’t designing products at Automattic, she enjoys cold brew coffee, craft beer, and rocking out in her band. 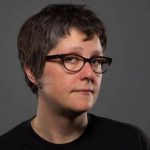 Michele is a UX/UI designer at the University of California, San Francisco and a contributor to the WordPress design community. A longtime WordPress enthusiast, she believes that websites and the tools used to build them should be well crafted, intuitive, and accessible.

Tom works his days as a VIP launch engineer at WordPress.com VIP for Automattic. He reviews and deploys millions of lines of code each year for large sites at scale. Tom is also a community moderator at WordPress Stack Exchange, lead developer for VVV, and a conference speaker.

Topic: Using blocks outside the editor 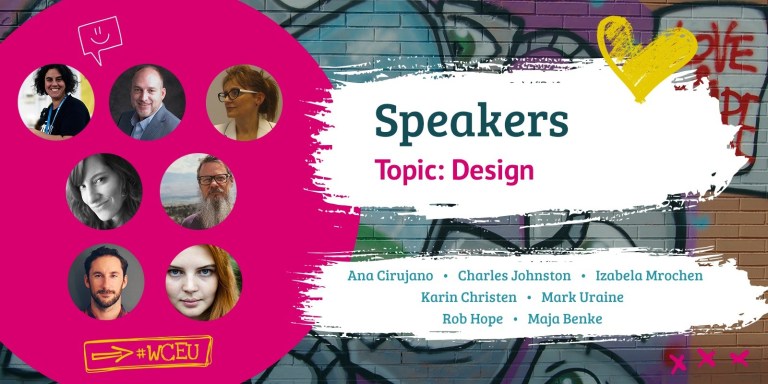 Ana is a web designer with a bachelor’s degree in sociology and is a marketing graduate with 10+ years of experience in graphic design, editorial design, and employer branding. In 2016, Ana earned a master’s degree in web design and development, became self-employed, and devoted herself to developing web projects with WordPress. Ana leads the Design Team in her local WordPress community, is co-organiser of the Collado Villalba Meetup, and attends every WordCamp in Spain. 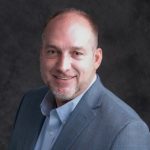 Charles is a self-proclaimed digital ninja. After spending the last few decades in the IT industry, he started a boutique web design agency called HeartWired Technical Solutions, which focuses on putting compassion back into technology. Charles has a heart for nonprofits and small businesses that are doing good in their local or global communities.

Izabela is a professor assistant at the University of Silesia, Poland. She integrates CAT tools in software localisation and cloud computing and promotes accessibility and social and digital inclusion. Preparing websites according to the WCAG rules have influenced her interests. In 2016 she was awarded a Professional Certificate in Web Accessibility by the University of South Australia and Media Access Australia.

Topic: [Workshop] Design your WordPress website to be accessible and usable – the WCAG standards 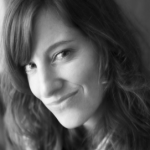 Karin is a co-founder and an interaction designer at required.com, a WordPress agency based in Germany and Switzerland, focusing on user experience design and custom development.

Topic: [Workshop] Do it yourself – The user testing toolbox

Maja studied landscape architecture but soon discovered her love for WordPress and travelling the world. Now she works as a web designer with a passion for UX and accessibility and has a blog for WordPress newbies. 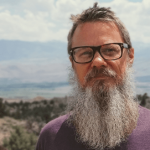 As an interdisciplinary designer, Mark is dedicated to making the web more accessible and human friendly by facilitating the transfer of information. As a designer at Automattic, he strives to be an impactful contributor to open source by designing, communicating, and getting things done.

Topic: Designing in the open, remotely

After a decade of freelancing in the WordPress space, Rob has taken the leap to work full time on One Page Love, a leading resource for single-page website design and landing pages. He also publishes YouTube videos about website design and development.

So, these were the confirmed speakers that will be presenting their talks in WordCamp Europe 2019 regarding the topics Gutenberg and Design.

If you haven’t already, grab your WCEU2019 tickets today to hear from these amazingly inspiring WordPress personalities.