This year will be the first in-person WordCamp US since 2019 and will be held at the Town and Country San Diego.  WordCamp US 2022 is gearing up to take place on 9-11 September 2022 in San Diego, California. The event is nearing and with that, the preparations are at their peak. There are so many things to take care of in order to deliver a grand event. Likewise, Speakers are the core part of the WordCamp. They are one of the reasons why many people enjoy attending WordCamp.

The WCUS2022 team had announced the first and second round of WCUS 2022 confirmed speakers earlier this week, who are going to deliver ‘Development Talks’.  And now, the team has published WCUS2022 Announcing Speakers Round 3.

So, without any further ado, join us in welcoming our third-round speakers at WordCamp US 2022 in San Diego.

WordCamp US 2022 Announcing Speakers – Round 3 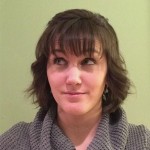 Beka is a Senior Director of Product Management at GoDaddy, where she focuses on helping merchants sell online. Her mission is to level the commerce playing field to help SMBs compete with enterprise retailers. 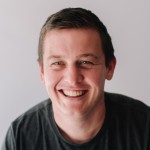 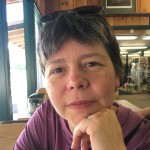 Daisy has worked in and around the WordPress community since 2007. She has spoken at WordCamps in New York City, Boston, and Chicago. She also helped to organize the first WordCamp Boston in 2010. Currently, Daisy works for Automattic as a Developer Relations contributor on the WordPress open source project. 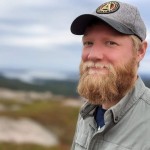 Evan Mullins (@circlecube) uses WordPress daily at the office as well as for his own projects. He is currently a Senior WordPress Engineer at Bluehost building WordPress tools and contributing back to WordPress. Evan loves the problem-solving aspect of web development and strives to make the web an all-around better place for you and your grandma. 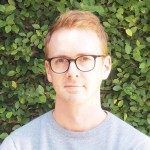 Nick Diego is a Developer Advocate at WP Engine and has been working with WordPress for over a decade. Passionate about the Gutenberg project and “modern” WordPress development, he splits his time between creating educational content, building experimental plugins and themes, and contributing to WordPress Core. You can follow him on Twitter at @nickmdiego or reach out in the WordPress Slack channel at @ndiego. 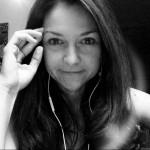 Petya has built a career out of being the cog in the centre of organisations and teams allowing them to run seamlessly and efficiently. As the Director of Agency Operations at Human Made she is responsible for the smooth and efficient delivery operations of a cross-cultural, globally distributed agency business. In her 15+ years of experience in the software development industry, Petya’s held roles in product marketing and event management, enterprise media product development, business operations, project management, and resource management. 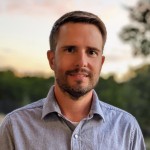 Ronnie started his career doing accessibility reviews of university websites. He went on to teach algebra, calculus, and critical thinking to both teenagers and adults for 8 years. For the past decade, Ronnie has worked at the intersection of WordPress and education, including helping to build plugins, themes, and enterprise hosting services used by educators, schools, and universities around the world. He lives in Austin, Texas, and is currently leading the Sensei LMS team at Automattic.