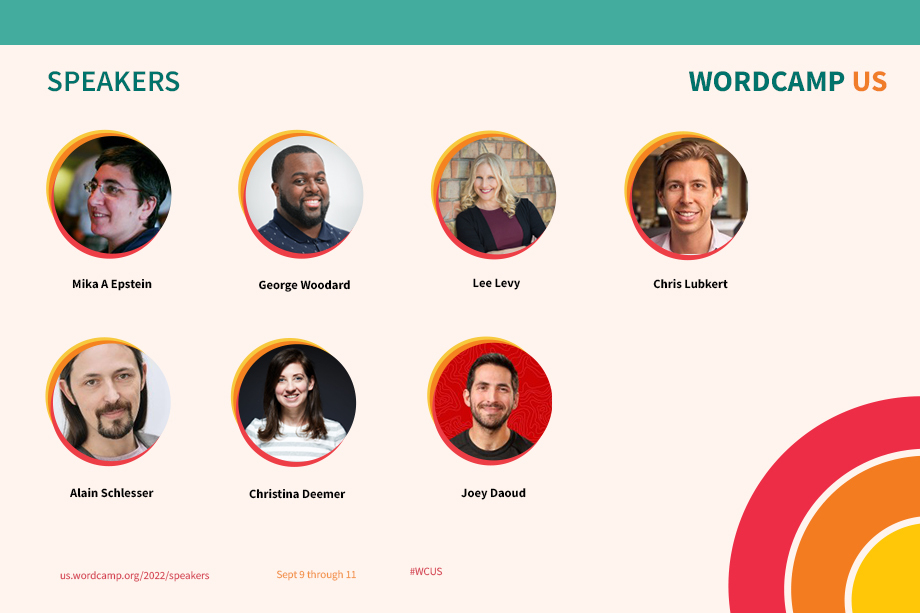 This year will be the first in-person WordCamp US since 2019 and will be held at the Town and Country San Diego.  WordCamp US 2022 is gearing up to take place on 9-11 September 2022 in San Diego, California. The event is nearing and with that, the preparations are at their peak. There are so many things to take care of in order to deliver a grand event. Likewise, Speakers are the core part of the WordCamp. They are one of the reasons why many people enjoy attending WordCamp. The WCUS2022 team has announced the first round of WCUS2022 confirmed speakers, who are going to deliver ‘Development Talks’.

So, without any further ado, join us in welcoming our first-round speakers at WordCamp US 2022 in San Diego.

WordCamp US 2022 Announcing Speakers – Round 1 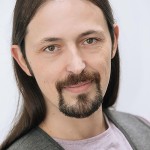 Alain is a freelance software engineer, WordPress consultant, and Google Developers Expert in Web Technologies living in Germany. He is the maintainer of WP-CLI, the command-line interface for WordPress, and works on WordPress Core as a contributor and component maintainer. He offers higher-level consulting, code reviews, and software design coaching, enabling companies to deal with frequent change and ever-growing complexity while optimizing for reduced maintenance effort and lower total cost of ownership. 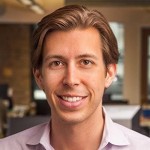 Chris is the co-founder of Extendify and is working to improve the WordPress site creation experience using Gutenberg. Previously, Chris did corporate development (acquisitions and investments) for Automattic. He also wears his WordPress hoodie about six days per week. 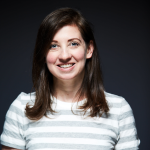 Christina Deemer is a Senior UX Developer at Lede, a company of the Alley Group, where she champions accessibility and headless WordPress in her work with enterprise-level publishers and nonprofits. Passionate about inclusivity and community, she takes the time to share what she has learned with others. Christina has spoken at WordCamp NYC, WordCamp Philly, the Museum Computer Network Conference, LibertyJS, and the Philly JS Meetup. 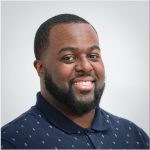 Since 2012, George has created solutions that help NonProfits and B2B businesses be more efficient, scale, generate awareness, save time and money on their operations by automating their marketing and business workflows. 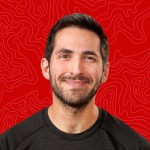 Joey Daoud is the founder of New Territory Media, a production company specializing in creating serialized YouTube channels for brands and interactive live shows. He is also an award-winning documentary filmmaker, with movies streaming on Netflix, The New York Times, and National Geographic. 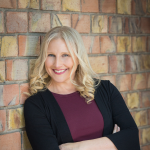 Lee Levy is a Los Angeles-based creative director and founder of Nex Graphics, with a proven track record of helping companies build a strong presence across the World Wide web. Bringing 25 years of industry experience, she provides graphic design and web solutions identity with a refined aesthetic. She graduated with a BA degree from Florida State University and began consulting with clients immediately, putting her skills to good use. 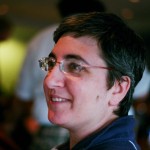 Mika Ariela Epstein, better known as Ipstenu, is the Half-Elf Rogue of WordPress. One day she made a joke that she “wasn’t a Support Wizard, I was a half-elf rogue who snuck up on problems and stabbed them in the back.” The joke became her forums title on WordPress.org and from there, her identity in …

So, these were the WCUS2022 annnounced speakers – Round 1 who will present their talks at  WordCamp US 2022. Make sure you go through their sessions’ summary so that you know what to expect during their talk at the event.