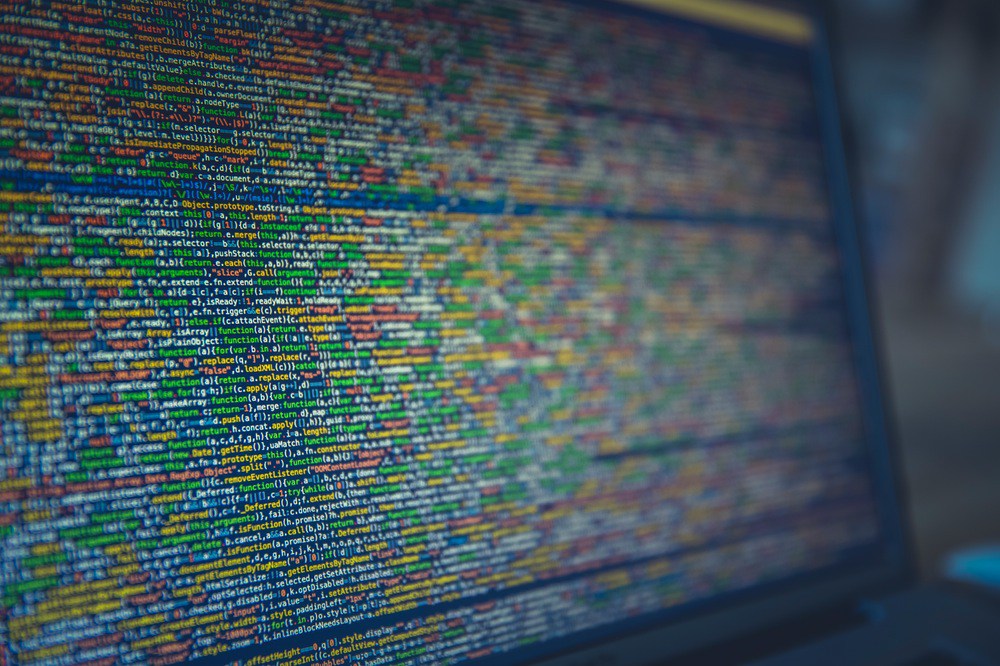 Back in August, the core development team opened the floor to users for suggestions that they’d like to see included in WordPress 4.7. Many potential changes to the WordPress editor were suggested that would improve the user experience. So, one or two changes were imminent. The team has since implemented some of the suggestions outlined in ticket #27159 into WordPress 4.7, including rearranging some of the toolbar buttons. The headers drop-down menu is now in the top row of buttons while the strikethrough and horizontal rule buttons are on the second row.

The underline and justify buttons has now been removed. According to Andrew Ozz, who primarily works on the TinyMCE editor in WordPress, underlining text causes confusion as readers may interpret it as a link. The justify button was axed because it has uneven browser implementation and often makes text less readable. However, the keyboard shortcuts for both buttons will continue to work in WordPress 4.7.

And among all these changes, tooltips that appear when hovering over a button will display the keyboard shortcut making them easier to discover.

Since WordPress does not track which buttons are used frequently, the development team cannot accurately measure the impact these changes will have. Users are encouraged to test  WordPress 4.7 beta 1 and share your feedback on the Alpha/Beta section of the support forums.