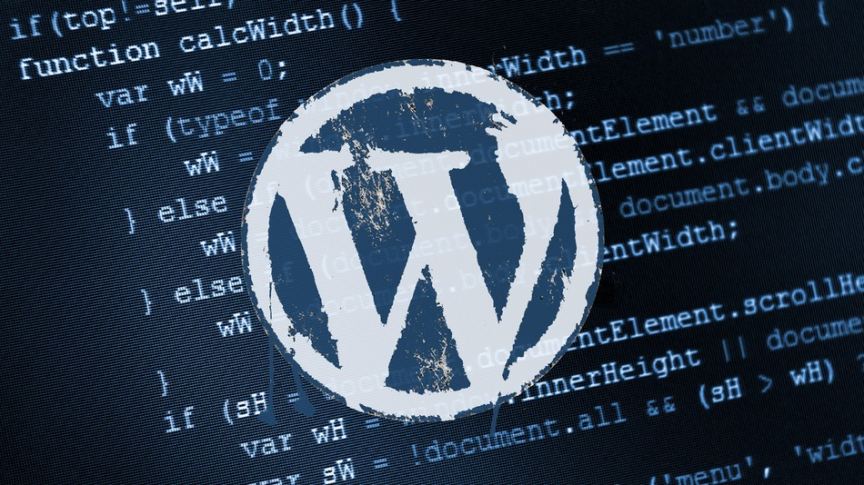 WordPress 4.8 kicked off in last week’s core developer meeting and the schedule for the upcoming WordPress release has now been published. Beta 1 is scheduled for May 12 and the official release of WordPress 4.8 has been targeted for June 8.

WordPress 4.8 will be the first major release this year and will aim to refine existing features and set the foundation for the new Gutenberg editor. Matt Mullenweg is the Release Lead for 4.8.

The newest version of WordPress, 4.8 will include some additional specific goals:

During the 4.8 kick off meeting, several contributors expressed concern about the compressed timeline as both the beta and RC testing times have roughly half the time they have given in the past. Also, the release is quite near to WordCamp Europe, which officially begins activities the following week, contributors presented additional concern about the added workload of release within the May/June timeframe.

Regarding the stress of getting a major release out in 5 weeks, recommendations were made to the effect of allowing 4.8 to progress more gradually and target a July/August timeframe for launch by some of the contributors.

WordPress 4.8 release lead, Matt said, “I think people are thinking of this as a normal release, a train leaving the station that a bunch of stuff (multisite! meta!) has to get on to make it in.” He further added, “I agree that needs a much longer timeframe.”

“What is really going on is that we have a few simple, already working as plugin enhancements that add a few files and we want to get those in the hands of users sooner rather than later. We already update TinyMCE all the time. Potential breakage or compatibility should be limited to things that interact with the text widget or the news dashboard module.”

After a brief discussion, the proposed schedule was confirmed and the feature project merge deadline is coming up on May 10, followed by Beta 1 and Beta 2 on May 12 and May 19, respectively.

Any enhancements that are not ready to proceed will be put on hold for a future release.