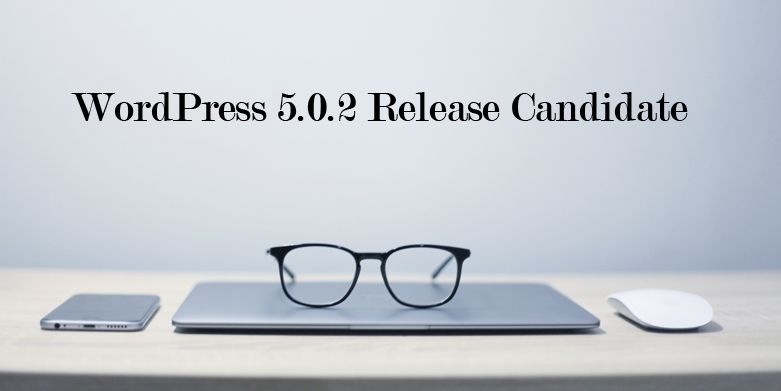 So far, WordPress 5.0 has been downloaded more than 9 million times since its release on December 6, 2018. Users are requested to try this release candidate and report any issues to ensure that WordPress 5.0.2 fixes the reported issues.

WordPress 5.0.2 is scheduled to be released on December 19. It contains 26 core bug fixes, as well as the bug fixes and performance improvements from the recent Gutenberg 4.7 release. It also includes improvements regarding the new default theme, twenty Nineteen, and a few PHP 7.3 compatibility fixes.

If necessary, WordPress 5.0.2 Release Candidate 2 will be released today (December 17). Gary Pendergast posted in the core channel on December 13 outlining the scope and schedule for WordPress 5.1. It will be led by Matt Mullenweg.