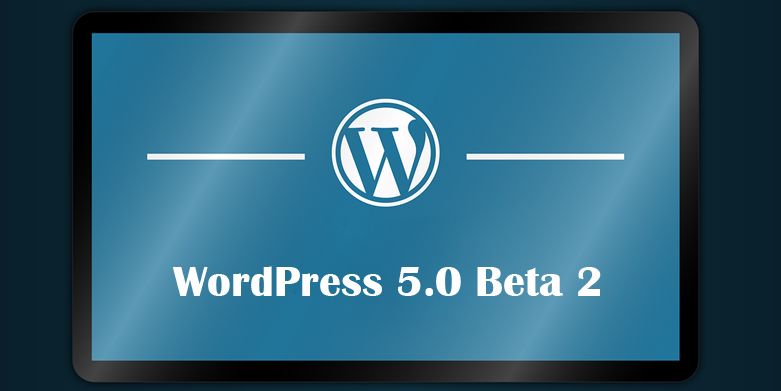 Only a week after the release of the first beta, WordPress 5.0 Beta 2 was released yesterday for the general public to test.

Since the software is still in development mode, it’s best that you don’t run it on a production site. Consider setting up a test site just to play with the new version. To test WordPress 5.0, try the WordPress Beta Tester plugin (you’ll want “bleeding edge nightlies”). Or you can download the beta here (zip).

WordPress 5.0 Beta 2 includes the latest version of the block editor from the Gutenberg plugin. It has introduced the new Format API with improvements and a variety of bug fixes. Furthermore, the second beta has also fixed the Meta boxes that had a few bugs.

The Beta 2 release has included support for registering and loading JavaScript translation files.

Likewise, the new release has also introduced a sleek and updated Twenty Nineteen default theme. It now comes with more interesting features and enhancements. Some of which, are listed below: