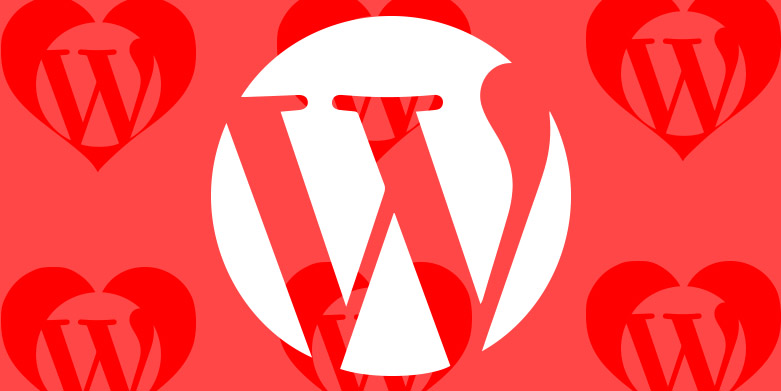 According to W3Techs, a web technology survey firm, WordPress now powers 30% of websites.

W3Techs had scanned the top 10 million websites, as determined by Alexa rankings, and then had taken a three-month average. You can see in this fairly sizable sample, the firm has determined that nearly one-third of websites are currently running on WordPress.

Back in November 2015, WordPress had hit 25% mark. Nearly after a two and half years, WordPress has hit the 30% mark and reached a new milestone. With this, WordPress now powers 30% of websites.

WordPress has been in the lead for a while now, with contending systems like Joomla, Drupal, Magento, Shopify, Google’s Blogger, and Squarespace trailing by a huge margin. As you can see from the above image that Joomla takes the second spot with 3% of sites followed by Drupal, Magento, and Shopify being the third, fourth, and fifth respectively.

That’s good news for the community of developers who build plugins and themes for the open-source CMS, as well as for web hosts who offer WordPress packages, and designers who offer clients WordPress-based sites and shops.

WordPress first came into existence back in 2003, having forked in two versions: a self-hosted one—WordPress.org that is available for free, and a hosted one—WordPress.com that bundles additional services and support into its offering for ease of use. WordPress refers to both the non-hosted open source and hosted platform.

Reference: Venture Beat, The Next Web