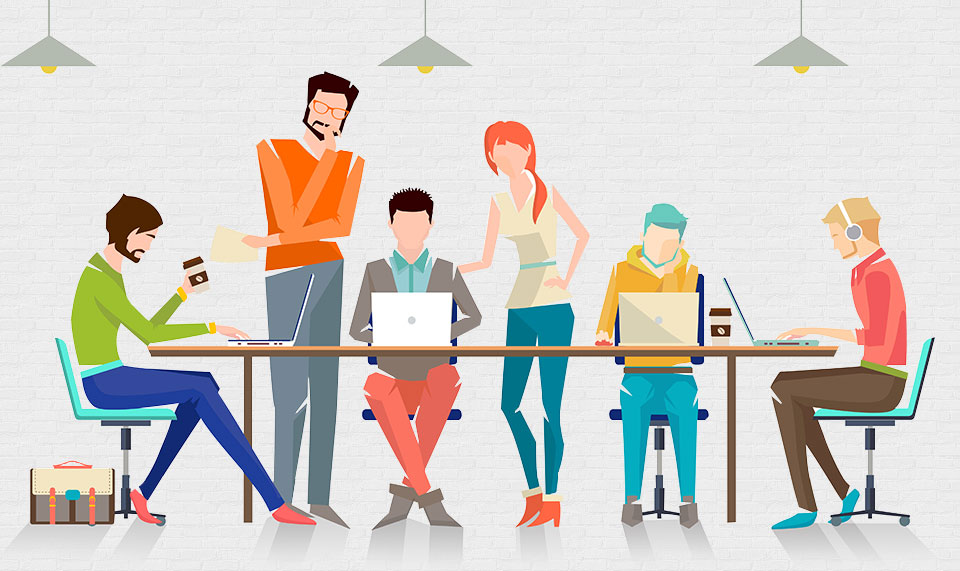 A WordPress Theme Review Team meeting was held on January 17, 2017. During the meeting, held on Slack, the members came up with ideas to further improve the theme reviewing process.

Justin Tadlock posted the meeting notes which showed how the team agreed on a set of guidelines. According to the notes, the members of the team voted to automatically remove an inactive reviewer. Inactive as in if they have not added a comment in the ticket for 2 days after being assigned as the reviewer on the ticket. Then that ticket would go back to the top of the queue so that another reviewer could pick it up.

In another part of the meeting, the team discussed ways to improve the queue. They hope to make February a “Theme Handbook Review” month in which they work toward improving the handbook. This move is aimed at making the handbook simpler and clearer for theme authors and new reviewers.

Also, a number of people voted in favor of bringing back the mentorship program (+9 votes). One concern is having enough experienced reviewers with the time to mentor new reviewers. Therefore, the team has asked interested theme reviewers to step forward.

+13 votes were registered in favor of an idea of “priority queue”. This queue is for those theme authors who have had less than 5 issues in their last theme review. But if they have more than 5 issues in a review, they will be removed. The goal of this proposal is to work to and provide motivation to authors to make sure that their themes are up to standard.

A new project with the name “Theme Author Experience” has been started in order to improve theme author experience. @ilovewpcom is in charge of that. Individuals, who are interested in helping out with making the uploading/reviewing experience better (from a theme author perspective) or sharing ideas, are encouraged to ping him on Slack.

The Theme Review Team ran out of time during this week’s meeting but have proposed two ideas for the next hangout. You can check the Slack transcript here. If you want to be part of this discussion, make sure to join the #themereview channel on WordPress’ Slack.