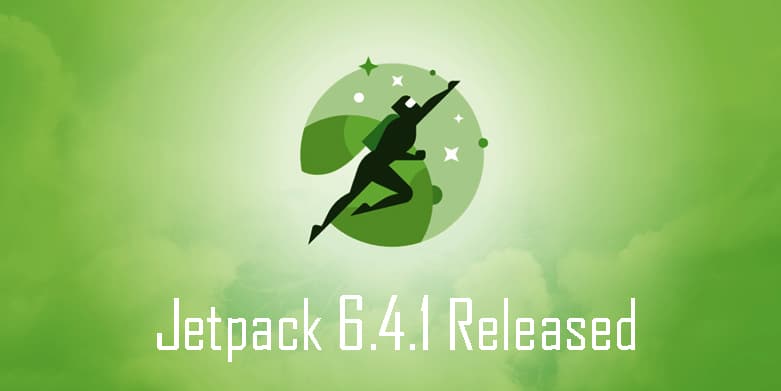 Jetpack 6.4.1 has been released and now is available for download. The new version was released on 8th August 2018.

The new version has been released addressing a bug affecting the functionality of nested comments. The Jetpack team fixed an issue that came along with the release of Jetpack 6.4, which affected users attempting to reply to comments on posts.

The bug caused comments to appear as direct comments on the posts and removed all-important nesting.

Jetpack 6.4.1 is a very small yet crucial update and only contained the enhanced nested comments as an update. So, we suggest you update the plugin right away and use the latest version.

Check out the full changelog to know more about the update in Jetpack 6.4.1. You can get in touch with the members of Jetpack if you have anything to ask about the new update or want to give feedback.