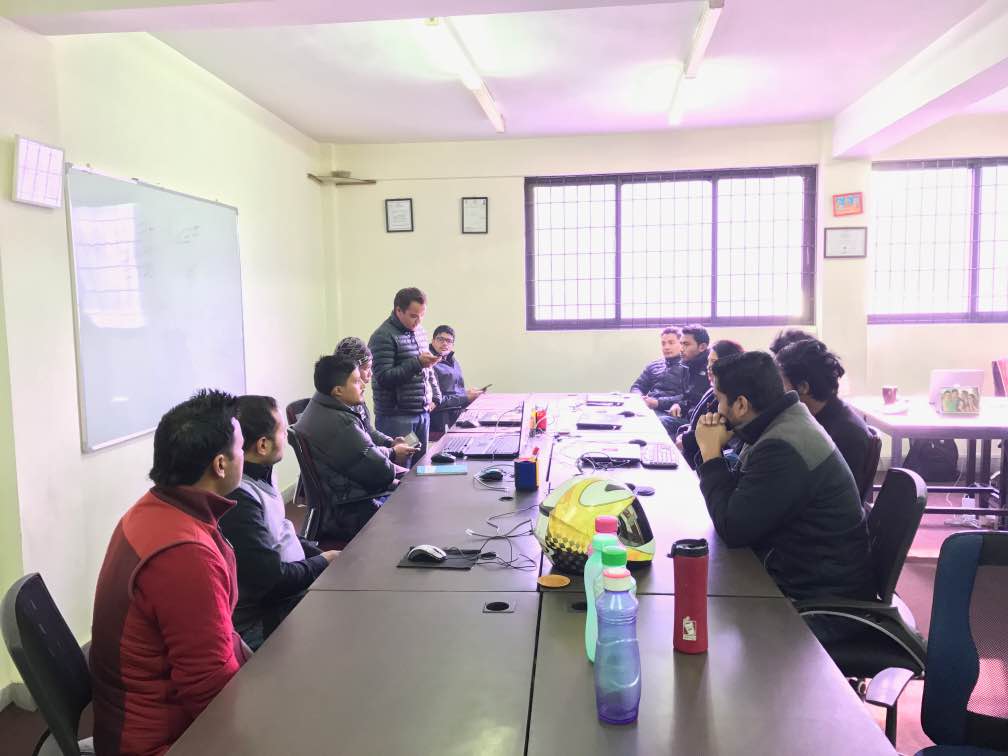 Who are the Organizers?

Organizers are what make each WordCamp unique. Organizing a WordCamp is a volunteer labor (a lot of labor!) of love for WordPress and the local WordPress community. Each organizer earns untold karma points on their path to WordPress nirvana. No specific skills or backgrounds are required to become an organizer, though events tend to be most successful when responsibility is shared among several co-organizers.

The following people were selected as ‘Wranglers’ for the various aspects of organizing and managing the WordCamp.

There are a lot more than the dozen jobs above to be taken care of in WordCamp Kathmandu 2017. Now that the organizing team has been officially decided, the groundwork and provisions for the next WordCamp to become successful are well under way. We are hopeful for WordCamp Kathmandu 2017 to be one of the best WordCamps ever organized in the country.