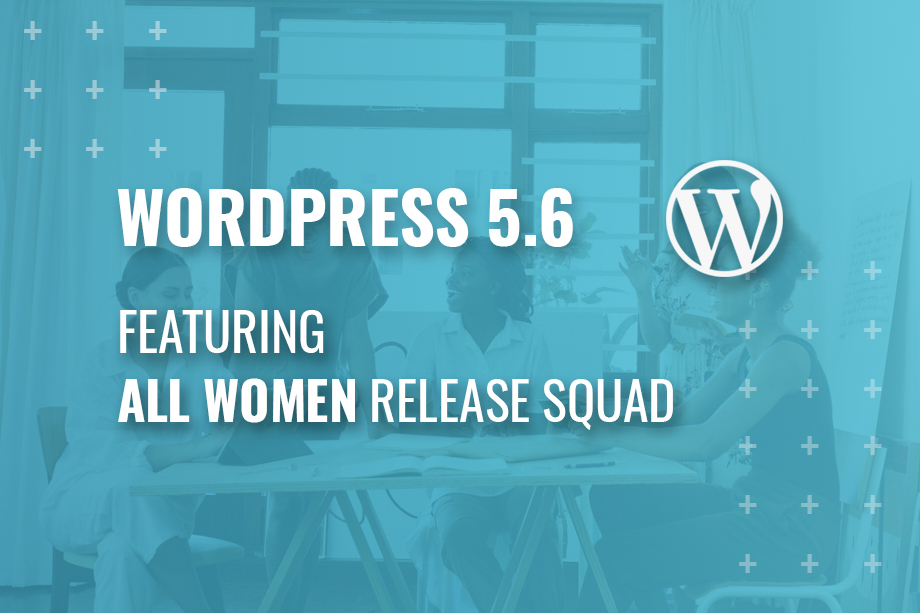 All-women release squad does not mean men are not allowed to contribute. It only means the main releasing squad is going to be our wondrous women in WordPress. The full squad includes around 46 women. Josepha Haden will be leading the WordPress 5.6 release along with Dee Teal as the Release Coordinator.

According to the official announcement post, other Squad Leads for WordPress 5.6 are:

Some of the exciting features we will see in 5.6 are a conversion of widget-editing areas, PHP 5.6.x support removal, navigation menus block in the core, automatic updates for major WP core releases, block editor enhancements, and more.

According to the Tentative Release Calendar, WordPress 5.6 will probably release on 8th December 2020.

The motive behind this all-women release squad is to inspire women in WordPress and increase the number of women who have that experience and (hopefully) become returning contributors to Core and elsewhere. Our WordPress community is very supportive of this plan and hopefully, we will see positive outcomes with it.