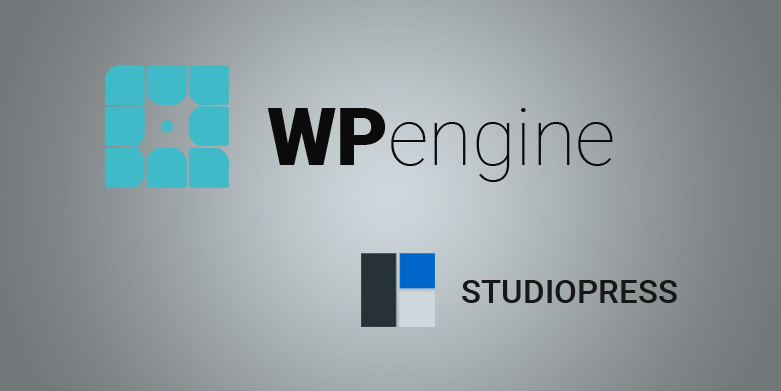 WP Engine has Acquired StudioPress, the Creator of Genesis Framework.

WP Engine, the WordPress digital experience platform announced on June 27, 2018, that it has acquired StudioPress, the WordPress design and hosting division and also the creator of Genesis Framework aka “Genesis”. Genesis is the world’s most popular theme framework for the millions of WordPress websites that comprise more than 30% of the web world.

Brian Gardner founded StudioPress around a decade ago with the motive to quickly and effortlessly build stand-out themes for WordPress. And today, SutdioPress’ Genesis Framework is the most popular theme framework for WordPress and its themes are among the most widely used within the WordPress community. As mentioned above, Genesis alone has served as the foundation for more than a million WordPress sites. Both developers and designers have railed around to suite of StudioPress products precisely as they’re fast, reliable, easy-to-use, and provide impressive digital experiences. The acquisition has directly impacted on WordPress; it has strengthened WP Engine’s WordPress Digital Experience Platform, allowing faster time-to-market with ease and agility.

WP Engine has acquired StudioPress, including the Genesis Framework and 60+ additional StudioPress themes. Gardner will stay on with StudioPress at WP Engine as a product development leader and evangelist. For him, the move was made only after a considerable thought and reflection on what he’s created.

Gardner said, “I think as a founder and someone who likes to own and appreciate what I’ve built, one of my biggest realizations throughout this process has been that sometimes you need to let go for things to grow.” By the statement, it is sound and clear that he hopes to see StudioPress doing better in future with WP Engine.

“This has really been a matter of identifying that it was time for StudioPress to take the next step—not so much for my own sake—but for the customers’ and the community’s sake,” he said. ”I know there is so much more reach and impact we could have, and now is the time to act.”

Gardner also shed light on the new Gutenberg Editor that’s going to become the default editor with the release of WordPress 5.0. Gutenberg has been one of the hot topics since its inception last year. Many developers and designers are very positive about the change whereas many are also criticizing and doubting the new editor. But where some see doom and gloom, Gardner said he sees an opportunity to simplify content publishing with Gutenberg. “With Gutenberg, we’re moving into a new season of WordPress and publishing,” he said. “I know it’s taken some time and there have been some critics, but I see the gold in Gutenberg—it’s an opportunity to simplify content publishing by focusing on some of the easier methods of doing things rather than creating complex solutions behind the scenes.”

Gardner also explained that the added functionality within Gutenberg will be offering new ways to provide people with easy-to-use themes that provide great-looking digital experiences. In order to seize the opportunity that Gutenberg presents, however, Gardner wanted StudioPress to join forces with a partner that could provide additional capabilities and support to maximize the efforts that he wants to undertake.

The WP Engine’s Founder, Jason Cohen expressed that supporting Gutenberg was an example of a new precedent for supporting WordPress Core through the development of the Genesis Framework and new themes that made the adoption of new technologies like Gutenberg easier.

Cohen further added, “By expanding on StudioPress’ capabilities, and specifically, its theme framework that is used and beloved by so many, we have the opportunity to strengthen the wider WordPress community by making it so much easier to adopt modern technologies and to push WordPress so farther than it’s ever been before.”

According to the WP Engine’s post about the acquisition, the team sees an opportunity to invest in Genesis to evolve and continue to serve the community that relies on it. They also look forward to releasing more new fresh themes that deliver great experiences for a range of vertical industries.

With this acquisition, WP Engine will be opening a new chapter for Genesis, for WP Engine itself and for WordPress, of course.

Have any thoughts to share on the acquisition? Feel free to let us know in the comments section.