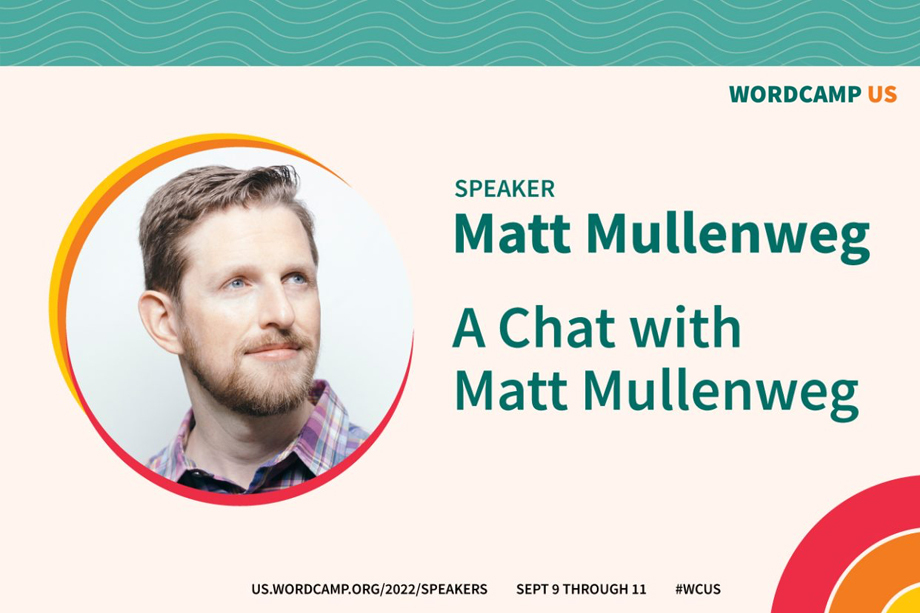 This year will be the first in-person WordCamp US since 2019 and will be held at the Town and Country San Diego.  WordCamp US 2022 is gearing up to take place on 9-11 September 2022 in San Diego, California. The event is nearing, and the preparations are at their peak. There are so many things to take care of to deliver a grand event. Likewise, Speakers are the core part of the WordCamp. They are one of the reasons why many people enjoy attending WordCamp.

The WCUS2022 team had announced the first, second, third, fourth, fifth, and sixth round of WCUS 2022 confirmed speakers earlier this week, who are going to deliver ‘Development Talks’.  And now, the team has published WCUS2022 Announcing Speakers Round 7.

So, without any further ado, join us in welcoming our seventh-round speakers at WordCamp US 2022 in San Diego.

WordCamp US 2022 Announcing Speakers – Round 7 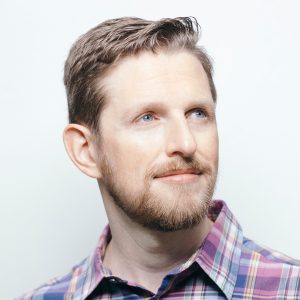 Matt Mullenweg is the co-founder of the open-source blogging platform, WordPress, the most popular publishing platform on the web, and the founder & CEO of Automattic, the company behind WordPress.com, WooCommerce, and Jetpack. Additionally, Matt runs Audrey Capital, an investment and research company.

He has been recognized for his leadership and success by Forbes, Bloomberg Businessweek, Inc Magazine, TechCrunch, Fortune, Fast Company, Wired, University Philosophical Society, and Vanity Fair.

Matt is originally from Houston, Texas, where he attended the High School for the Performing and Visual Arts and studied jazz saxophone. In his spare time, Matt is an avid photographer. Matt splits time between Houston, New York, and San Francisco.

So, Matt Mullenweg is the announced speaker of round 7 who will be presenting his talks at the WordCamp US 2022.